How To Be As Unbelievably Creative As Darwin And Newton 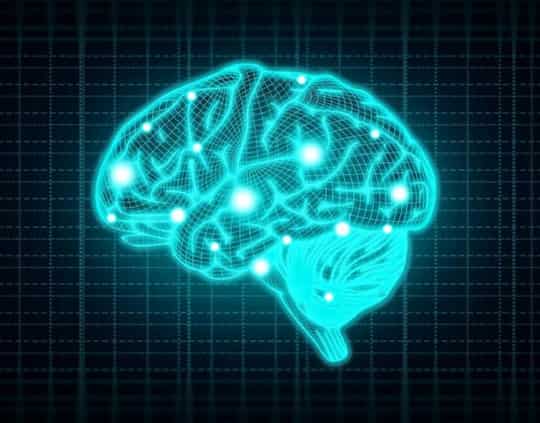 Darwin and Wallace came up with the theory of natural selection at the same time. Why?

While Darwin, Newton and the rest were clearly talented and driven individuals, they were “standing on the shoulders of giants”.

“The processes of cumulative cultural evolution allow technologies and techniques to emerge, which no single individual could create on their own – because human brains, in isolation, aren’t actually all that smart.

We can see this process at work when two people have the same apparently innovative idea at the same time – such as Charles Darwin and Alfred Wallace with the theory of natural selection.

Rather than being heroic geniuses, Darwin and Wallace were in the same ‘cultural milieu’, both reading the same books and both travelling to biologically diverse island environments.”

“To be an innovator, it’s better to be social rather than smart.

There’s no doubt that there are variations in people’s raw skills, but what predicts the difference between a Steve Jobs and a Joe Bloggs is actually their exposure to new ideas that are wonderful and different.

If you want to be more creative the best thing you can do is to talk to people who disagree with you.”

The study was published in the journal Philosophical Transactions of the Royal Society (Muthukrishna & Henrich, 2016).