This Blood Type Linked to Memory Loss Later in Life 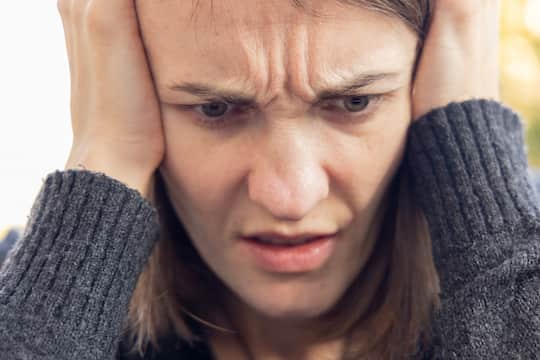 Study of over 30,000 people finds link between a blood type and pre-dementia symptoms.

People who have the blood type AB could be more likely to suffer memory loss with age, according to a study.

The relatively uncommon blood type, found in around 4 percent of people, has now been linked to memory and thinking problems with age.

The study, published in the journal Neurology, found that people with AB blood types were 82 percent more likely to develop the cognitive problems that can lead to dementia (Alexander et al., 2014).

Dr. Mary Cushman, a professor of haematology at the University of Vermont, who led the study, said:

Blood type is also related to other vascular conditions like stroke, so the findings highlight the connections between vascular issues and brain health.”

The study followed over 30,000 people for around three-and-a-half years.

Of these people, 495 developed memory and thinking problems during the course of the study.

They were compared with 587 people who did not evidence any cognitive problems.

Those with blood type AB should not worry unduly, however, in comparison to lifestyle and environmental effects, the influence of blood type is relatively small.

In other words: exercising regularly, eating well and avoiding smoking will likely have a much larger positive effect than the negative effect of blood type.

The researchers were also quick to caution that this is a preliminary finding that does not prove there is a causal link.