Autism And ADHD May Double Risk Of Early Death 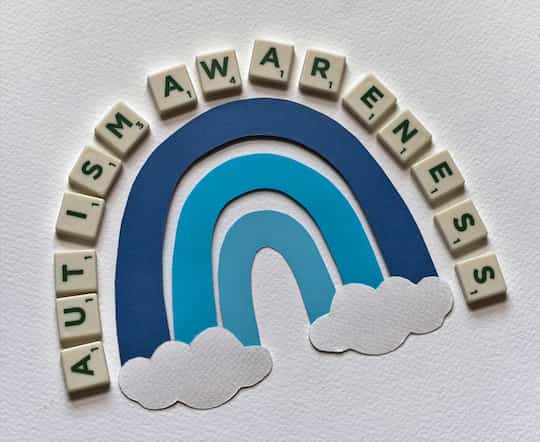 The link between autism and early death appears to be mostly due to natural causes.

Having either ADHD or autism comes with a higher risk of dying early, a large study finds.

According to a review of the results of 27 separate studies, people with autism or ADHD are at double the risk of an early death.

The causes of death are both natural and unnatural.

Natural causes of death include seizures and cardiac events, while unnatural deaths include accidents and suicide.

ADHD, which affects around 5 percent of people, appears to be particularly strongly linked to unnatural deaths.

People with ADHD are at a high risk of death from accidents, a previous study on the same subject found (Dalsgaard et al., 2015)

Earlier diagnosis, though, tended to be a protective factor.

Those not diagnosed with ADHD until after they were 18 were at four times the risk of an early death, with females being particularly vulnerable.

“Our findings emphasise the importance diagnosing ADHD early, especially in girls and women, and treating any co-existing antisocial and substance use disorders.

It is however important to emphasise that although the relative risk of premature death is increased in ADHD, the absolute risk is low.”

The link between autism and early death appears to be mostly due to natural causes.

For example, people with autism are more likely to suffer from other mental health problems like depression, anxiety, eating disorders, conduct and tic disorders.

People with these problems are also more likely to be sedentary, to take little exercise, to be obese and have heart disease and other medical problems.

“Although talk of premature death will worry parents and patients, they can seek solace in the knowledge that the absolute risk for premature death is low and that this and other risks can be greatly reduced with evidenced-based treatments for the disorder.”

The study was published in the journal JAMA Pediatrics (Catalá-López et al., 2022).