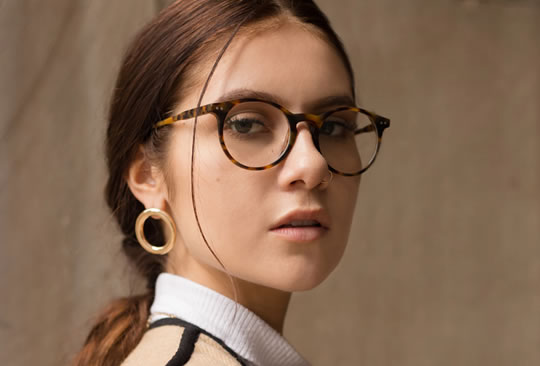 Preferring variety and new activities over routine and sameness is also linked to high intelligence, the same survey found.

The study’s authors write that fluid intelligence was…

“…correlated with Actions and Ideas.

This trait is seen as an active pursuit of intellectual interests, and as a willingness to consider new, perhaps unconventional ideas.

Both actions and ideas are components or ‘sub-factors’ of the personality factor of openness to experience, which is strongly linked to intelligence.

Sub-factors of openness that were not strongly linked to intelligence included ‘fantasy’, ‘feelings’ and ‘values’, suggesting these do not tell us anything about a person’s intelligence.

The findings come from a survey of 2,658 employees at 10 different British companies.

All completed tests of intelligence and personality.