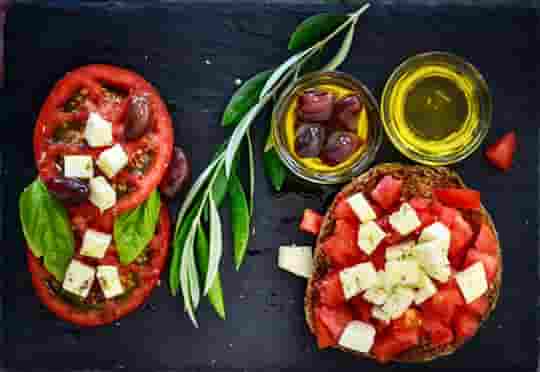 Following this diet plan for one year promotes certain gut bacteria which lead to healthy ageing.

Sticking to a Mediterranean diet for one year will enhance specific gut bacteria associated with ‘healthy’ ageing.

Older people will also get more benefit from adopting this regimen as it lowers harmful inflammation which are responsible for loss of cognitive function, sarcopenia (muscle loss), development of diabetes, and atherosclerosis (narrowing of the arteries).

A person’s bodily functions deteriorate and inflammation increases with aging and the result is physiological decline in late life.

Past studies have found that restrictive or poor diets commonly consumed by older people, especially those who live in residential care homes, reduces good gut bacteria and increases aging-associated diseases.

A research team examined the effect of a 12-month Mediterranean diet on people between 65 to 79 years old to find out if changing to a healthy diet would reverse the negative outcomes of a poor diet.

They compared the gut microbiome of these subjects before and after with those who continued their usual diet.

The Mediterranean diet is low in saturated fats and red meat but high in legumes, nuts, fruits and vegetables, fish, and olive oil.

The Mediterranean diet is rich in fibre, vitamin C, B1, B6 and B9 vitamins, high in minerals including iron, magnesium, potassium, manganese, and copper.

High production of bile acids damages the cells as well as increasing the risk of fatty liver, insulin resistance, and bowel cancer.

Furthermore, the Mediterranean diet worked as a ‘keystone’ for the beneficial bacteria helping them to multiply and improving the gut ecosystem.

“The interplay of diet, microbiome and host health is a complex phenomenon influenced by several factors.

While the results of this study shed light on some of the rules of this three-way interplay, several factors such as age, body mass index, disease status and initial dietary patterns may play a key role in determining the extent of success of these interactions.”