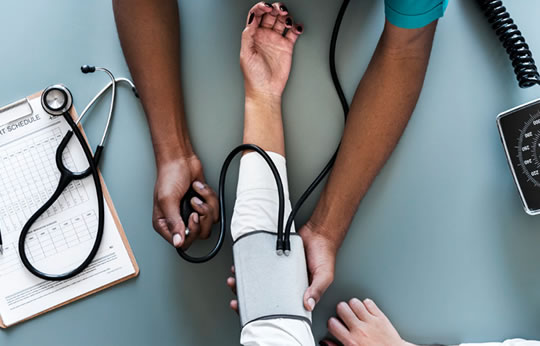 The vegetable lowered the blood pressure of those already taking medication.

Two servings of spuds per day, with skins, are almost as effective at lowering blood pressure as eating oatmeal.

Most of the people in the study were already taking blood pressure medication, but the potatoes had an additional effect.

However, the potatoes need to be cooked without oil, and preferably in a microwave oven, to preserve their nutrients.

Unfortunately, for those who like French fries, the frying process appears to destroy the healthy substances in the potatoes.

The potatoes used in the study were purple skinned, because they contain beneficial phytochemicals.

Red and white skinned potatoes probably contain these as well.

“The potato, more than perhaps any other vegetable, has an undeserved bad reputation that has led many health-conscious people to ban them from their diet.

In reality, when prepared without frying and served without butter, margarine or sour cream, one potato has only 110 calories and dozens of healthful phytochemicals and vitamins.

We hope our research helps to remake the potato’s popular nutritional image.”

The study included 18 people with high blood pressure who were mostly overweight.

The other half ate no potatoes four weeks, then each group switched to the other diet.

Most were already taking blood pressure medication, but still saw a further drop.

The study was published in the Journal of Agricultural and Food Chemistry (Vinson et al., 2012).