A Sign Of Deficiency In Vitamin That Fights COVID 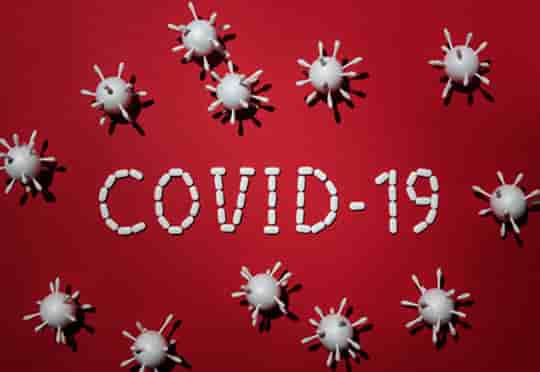 82 percent had insufficient levels of the vitamin, the results of the study found.