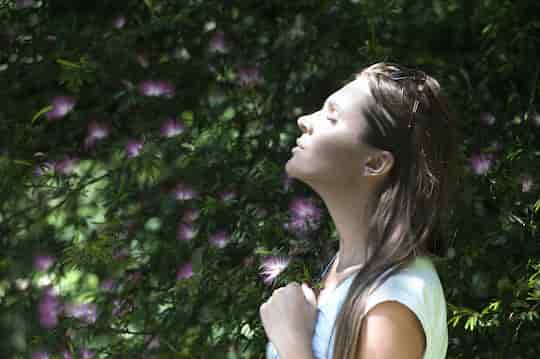 Higher levels of this type of fat in the blood can add five years to your lifespan.

A study has found that raising levels of omega−3 fatty acids in blood can lower the risk of premature death similar to quitting smoking, an equivalent to adding 4.7 years of life.

For the study, researchers used the omega-3 index test to measure EPA and DHA content in red blood cells (RBC), an excellent way to predict the risk of death from all causes.

They analysed data from the Framingham Offspring Cohort study, which has tracked Massachusetts residents in the United States over 11 years.

“Having higher levels of these acids in the blood, as a result of regularly including oily fish in the diet, increases life expectancy by almost five years.

Being a regular smoker takes 4.7 years off your life expectancy, the same as you gain if you have high levels of omega-3 acids in your blood.”

The results show that four types of fatty acids, including omega-3 are better predictors of mortality risk.

Two of these predictors belong to saturated fatty acids which have often been associated with heart disease risk but in this study were linked to longer life.

“This reaffirms what we have been seeing lately, not all saturated fatty acids are necessarily bad.”

The correct amount of dietary fatty acids may contribute considerably to individual health.

“What we have found is not insignificant.

It reinforces the idea that small changes in diet in the right direction can have a much more powerful effect than we think, and it is never too late or too early to make these changes.”

The study was published in The American Journal of Clinical Nutrition (McBurney et al., 2021).