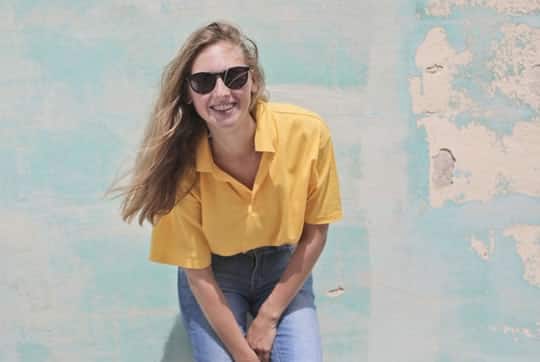 The question predicts your happiness ten years in the future.

Take a moment to imagine your personality 10 years from now.

Do you think you will be more or less wise, energetic, willing to learn, caring and knowledgeable?

Or, perhaps you feel you will be much the same?

The question is a test of how connected you feel to your future self and it can reveal your future happiness.

According to a recent study, people who feel they will remain the same in the future are happier.

In contrast, people who feel they will decline and also, surprisingly, improve, were both less satisfied with life ten years later.

The reason is that feeling connected to one’s future self is linked to taking care of one’s health, financial situation and delaying gratification.

On the other hand, those who predict they will change fail to take the same care of themselves.

It may also be that predicting no change in oneself is a sign of contentment with one’s identity.

“The more people initially predicted that they would remain the same — whether predicting less decline or less improvement across a number of core traits — the more satisfied they typically were with their lives ten years later.”

The study included 4,963 people who were asked to estimate aspects of their future selves.

The survey included other questions asking about wisdom, energy, willingness to learn and being caring and knowledgeable.

The results revealed that people who expected themselves to improve or get worse over the 10 years both had lower levels of life satisfaction.

Those who thought they would remain much the same, though, were happiest.

What life events, for example, cause people to shift the way they think about their future selves?”

The study was published in the journal Social Psychological and Personality Science (Reiff et al., 2019)