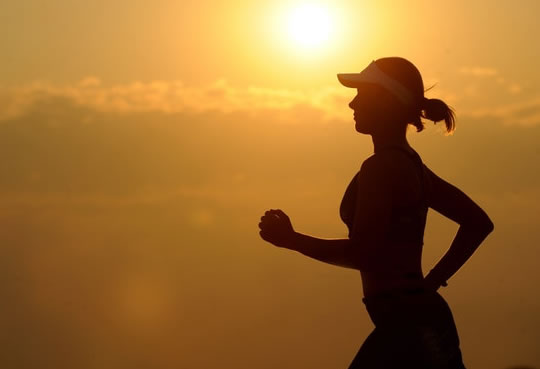 It could be possible to increase your IQ.

Young adults who are fitter have a higher IQ and are more likely to go on to higher education, research finds.

Higher IQ is linked to a higher heart and lung capacity, not to muscular strength.

Heart and lung capacity was most strongly linked to verbal comprehension and logical thinking skills.

Professor Michael Nilsson, one of the study’s authors, said:

“Being fit means that you also have good heart and lung capacity and that your brain gets plenty of oxygen.

This may be one of the reasons why we can see a clear link with fitness, but not with muscular strength.

We are also seeing that there are growth factors that are important.”

The researchers found that the link is down to environmental factors, not genes.

In other words, it could be possible to increase your IQ by getting fitter.

“We have also shown that those youngsters who improve their physical fitness between the ages of 15 and 18 increase their cognitive performance.

This being the case, physical education is a subject that has an important place in schools, and is an absolute must if we want to do well in maths and other theoretical subjects.”

The conclusions come from a study of 1.2 million Swedish men doing their military service, who were born between 1950 and 1976.

Another study have shown that two hours of extra physical activity per week can boost children’s performance in school (Käll et al., 2014).

The study was published in the journal Proceedings of the National Academy of Sciences (Aberg et al., 2009).