The Surprising Sign Of OCD Linked To More Symptoms 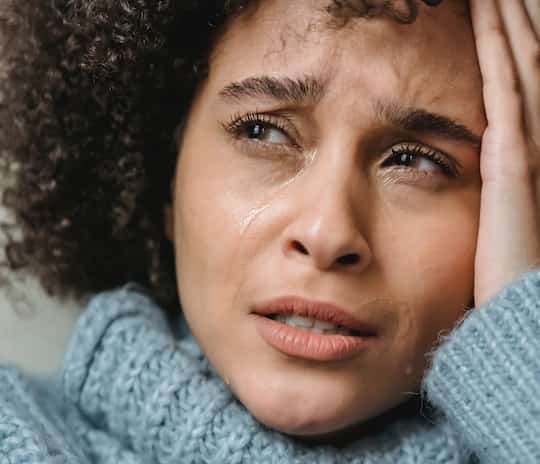 The reason the world is more uncertain and surprising to people with OCD.

Distrusting your own experience is a sign of having obsessive-compulsive disorder or OCD, research finds.

People with higher OCD symptoms tend not to believe their own memories or automatic predictions about the future.

This helps to explain the checking behaviour that people with OCD experience.

It also leads to people with OCD feeling the world is more unpredictable than for others without the condition.

For example, someone with OCD can easily become distrustful of whether they have turned off the light.

This leads them to keep returning to the light switch to check.

The conclusions come from a study involving 58 people who were given a computer-based learning task.

The results showed that people with higher OCD symptoms were more distrustful of what they had learned.

People with higher OCD symptoms were also more surprised by events that most people would consider predictable.

As a result, they found the world more uncertain and surprising.

The researchers developed a computational model that accurately reflected how people with OCD make decisions.

“Our findings highlight a novel framework for understanding the cognitive and computational process that gives rise to obsessive compulsive symptoms.

The results also stand in stark contrast with the common preconception of OCD as being characterized by inflexible behavior, distinguished by overreliance on past experience.”

OCD is normally thought to be caused by unreasonable fears (called obsessions) which people try to reduce by performing certain behaviours (called compulsions).

Conventionally, people with OCD are thought to be creatures of habit, with the habits protecting them from feeling bad.

Rather than obsessions being the root of the disorder, though, the current study is suggesting that it can be traced back to a problem in how people make predictions about present and future events.

As the study’s authors put it, people with OCD ‘doubt what they already know’.

OCD is thought to affect around 2.3% of people at some point in their lives.

Most people develop symptoms before they are twenty-years-old.

Perhaps the most familiar example is people repeatedly washing their hands (a compulsion) to avoid getting a disease (an obsession).

The study was published in the journal PLOS Computational Biology (Fradkin et al., 2020).