A Special Sign That You Have A High IQ 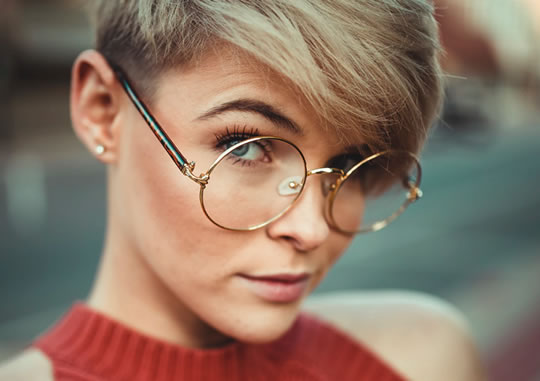 An easy way to tell that you have higher intelligence.

Being a free spirit and refusing to conform with others is a sign of high IQ, research finds.

As a species, humans are remarkably open to social influence: people like to copy others, feeling that there is safety in numbers.

However, the effect can be damaging as some will deny their own senses to go along with others.

Instead, those with higher IQs only follow the crowd strategically.

For the study, 101 people were given a test that involved comparing the lengths of different lines.

They only had to decide which was longest, but not until they had been informed what other people thought.

The results clearly showed that people would deny information from their own senses to fit in with what other people thought.

In other words, many people preferred to be in the majority, rather than to be correct.

However, more intelligent people were less likely to go along with the majority.

The classic study on social influence was carried out by Professor Solomon Asch almost 70 years ago.

He found that 76% of people denied their own senses at least once to go along with others.

Often, though, social conformity is no bad thing, said Dr Michael Muthukrishna, who led the study:

And those things are often good and useful.

Our whole world is made up of things that we do that are good for us, but we don’t know why.