Alexithymia Is A Difficulty With Understanding Emotions 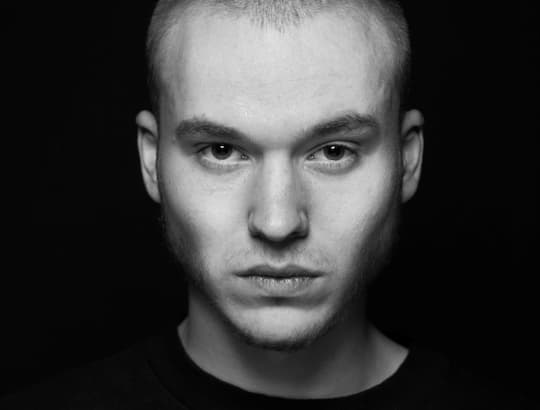 Alexithymia is a personality trait which means a person has a lack of felt emotion and difficulty identifying emotions in others.

Alexithymia is a subclinical condition characterised by an inability to express or identify felt emotions (Berthoz et al.. 2002).

The term also includes the following mix of characteristics.

Like other personality traits, alexithymia varies between people along a spectrum.

Therefore, some people may have some lack of felt emotions and others much more.

Signs and symptoms of alexithymia

Since people with alexithymia typically have a lack of feelings or at least a lack understanding of their feelings, it can be difficult recognise.

People with alexithymia tend to come across as apathetic or out of touch.

An individual with alexithymia, though, might experience some of these symptoms in a social situation:

Here are some more signs and symptoms of alexithymia that people report:

Other conditions linked to alexithymia

Alexithymia has been linked to a range of conditions, although it is not clear how these links operate.

Here are some of the conditions it has been linked to:

Causes of alexithymia in the brain

Alexithymia is not well understood, but researchers have examined its correlates in the brain.

In order to investigate the brain activity that might be associated with alexithymia, Berthoz et al. (2002) carried out an fMRI study, focussing on activity in the anterior cingular and medial pre-frontal cortices.

Both of these are thought to be involved in emotion processing – specifically the conscious experience of internal emotional states.

Further, these areas are thought to regulate the expression of emotion as well as inhibit excessive emotion.

Berthoz et al.’s (2002) study compared a group of males who were found to be high on an alexithymia scale with those who were low on the scale.

Participants viewed images designed to illicit positive and negative affective states while their brains were scanned.

The results showed differences in the anterior cingular and mediofrontal cortices but not in areas involved in lower levels of processing.

Berthoz et al. (2002) suggest that alexithymia does result from an emotion processing problem.

I would add it provides, in people exhibiting alexithymia at least, some support for the late model of appraisal (discussed here).

Participants were also asked to judge the affective component of the photographs they had seen.

Here there was no difference between the groups.

This is consistent with findings that those exhibiting alexithymia are able to describe affective stimuli, but do not, in some sense, feel the emotion caused by the stimuli.

Brain imaging studies seem to show a difference in the way emotions are processed in alexithymia, but how does this relate to the process model of appraisal?

In this study, participants who were high and low on ratings of alexithymia were compared using an affective priming paradigm.

This involves presenting an affective prime subliminally, in this case an angry face, followed by a word displayed liminally (consciously).

Participants have to decide on the emotional valence of the word presented to conscious awareness.

They should be quicker to respond to words which have been primed with a congruent emotion.

This is exactly what was found for low scorers on the alexithymia scale.

But, as scores on the scale increased, so the influence of the affective prime decreased.

For Vermeulen et al. (2006), this suggests that participants scoring at high levels on the alexithymia scale have a deficit in the automatic processing of emotional stimuli.

Returning to the process model of appraisal, both of these studies might suggest that those scoring high on alexithymia scales have a deficit in the automatic/associative processing of emotional cues, but not in the type of emotional processing that occurs in focal awareness.