Reverse Psychology: What Is It And When Does It Work? 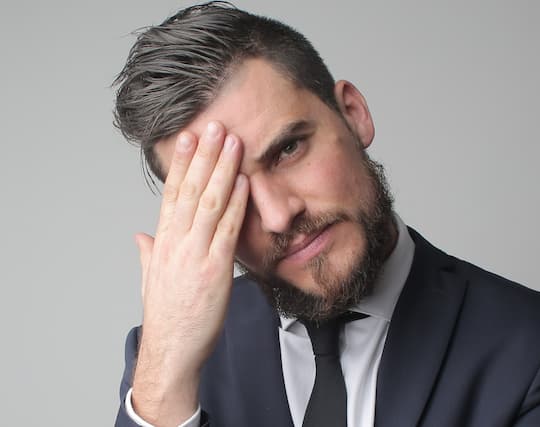 Reverse psychology works best with people who are contrary or resistant.

Reverse psychology is when you try to get someone to do something by telling them to do the opposite.

In theory, people don’t like to have their freedom restricted, so they rebel.

But what does the psychological research tell us?

Do people really react to restrictions on their freedom by wanting the restricted object more?

In other words, you are immediately turned back into an irritating teenager.

Reverse psychology works best with people who are contrary or resistant.

In contrast, agreeable people are likely to go along with you anyway so you don’t need to use it.

Watch out, though, people hate being manipulated.

If they sense you are trying to get them to do something by telling them to do the opposite, a form of reverse reverse psychology may operate.

So they end up doing what you tell them, just to spite your attempts to control them.

Reverse psychology is a tricky customer both in real life and in the psych lab.

Researchers have found it difficult to pin down exactly when reverse psychology works and when it doesn’t.

Here are a few factors likely to increase psychological reactance: