False Consensus Effect: What It Is And Why It Happens 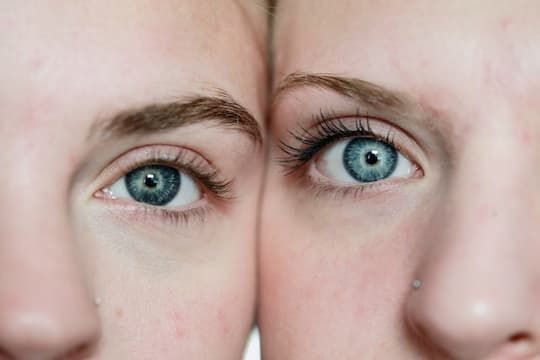 The false consensus effect in social psychology is when people overestimate how much other people share our beliefs and behaviours.

The false consensus effect is the social psychological finding that people tend to assume that others agree with them.

It could apply to opinions, values, beliefs or behaviours, but people assume others think and act in the same way as they do.

It is hard for many people to believe the false consensus effect exists because they quite naturally believe they are good ‘intuitive psychologists’, thinking it is relatively easy to predict other people’s attitudes and behaviours.

We each have information built up from countless previous experiences involving both ourselves and others so surely we should have solid insights?

In reality, people show a number of predictable biases, such as the false consensus effect, when estimating other people’s behaviour and its causes.

And these biases help to show exactly why we need psychology experiments and why we can’t rely on our intuitions about the behaviour of others.

In the first study, participants were asked to read about situations in which a conflict occurred and then told two alternative ways of responding.

They were asked to do three things:

The results showed more people thought others would do the same as them, regardless of which of the two responses they actually chose themselves.

Definition of the false consensus effect

This shows what Ross and colleagues dubbed the false consensus effect – the idea that we each think other people think the same way we do when actually they often don’t.

Another bias emerged when participants were asked to describe the attributes of the person who made the opposite choice to their own.

Compared to other people who made the same choice they did, people made more extreme predictions about the personalities of those who made didn’t share their choice.

To put it a little crassly: people tend to assume that those who don’t agree with them have something wrong with them!

While the finding from the first study on the false consensus effect is all very well in theory, how can we be sure people really behave the way they say they will?

After all, psychologists have famously found little connection between people’s attitudes and their behaviour.

In a second study, therefore, Ross and colleagues abandoned hypothetical situations, paper and pencil test and instead took up the mighty sandwich board to further test the false consensus effect.

This time a new set of participants, who were university students, were asked if they would be willing to walk around their campus for 30 minutes wearing a sandwich board saying: “Eat at Joe’s”.

(No information is available about the food quality at ‘Joe’s’, and consequently how foolish students would look.)

For motivation, participants were simply told they would learn ‘something useful’ from the study, but that they were absolutely free to refuse if they wished.

The results of this study confirmed the previous study on the false consensus effect.

Of those who agreed to wear the sandwich board, 62% thought others would also agree.

Of those who refused, only 33% thought others would agree to wear the sandwich board.

Again, as before, people also made more extreme predictions about the type of person who made the opposite decision to their own.

You can just imagine how that thinking might go.

The people who agreed to carry the sandwich board might have said:

“What’s wrong with someone who refuses?

I think they must be really scared of looking like a fool.”

While the people who refused:

“Who are these show-offs who agreed to carry the sandwich board?

This study is fascinating not only because it shows the false consensus effect, but also because it demonstrates the importance of psychology studies themselves.

Every psychologist has, at some point, been driven to distraction when trying to explain a study’s finding by one form of the following two arguments (amongst others!):

Why does the false consensus effect occur?

Along with people being poor intuitive psychologists, there are a number of reasons the false consensus effect occurs.

One of the few exceptions to this is when the answer is really really obvious, such as asking people whether it is OK to commit murder.

But questions we can all agree on are generally not as interesting as those on which we are divided.

People are also more likely to assume someone who doesn’t hold the same views as them has a more extreme personality than their own.

Other factors that influence the false consensus effect include: