The Reason You Cannot Tickle Yourself 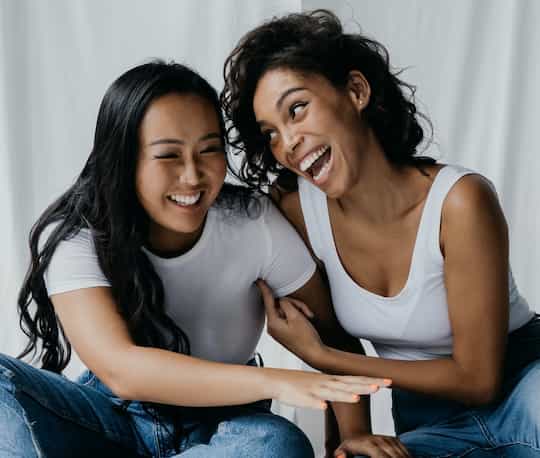 What happens in the brain when we touch ourselves, compared with when someone else touches us.

We cannot tickle ourselves because the brain automatically reduces sensory inputs from the skin when we touch ourselves, research finds.

The dampening of inputs from self-touch starts as early as the spinal cord — in other words, before the ‘touch’ message even reaches the brain.

This helps explain why we cannot tickle ourselves.

It may also help explain why people grab themselves when injured.

Holding an injured arm, for example, may reduce the sense of pain because of this automatic process.

The conclusions come from a study in which people’s brains were scanned while their arms were stroked by both another person and themselves (but not at the same time!).

“We saw a very clear difference between being touched by someone else and self-touch.

In the latter case, activity in several parts of the brain was reduced.

We can see evidence that this difference arises as early as in the spinal cord, before the perceptions are processed in the brain.”

The theory goes that our brains are wired to predict how everything we do will affect our senses.

This means most people cannot tickle themselves.

Interestingly, though, some patients with schizophrenia can tickle themselves, suggesting their brains are wired differently.

“Our results suggest that there is a difference as early as in the spinal cord in the processing of sensory perceptions from self-touch and those from touch by another person.

This is extremely interesting.

In the case of the visual system, research has shown that processing of visual impressions occurs as early as in the retina, and it would be interesting to look in more detail into how the brain modulates the processing of tactile perceptions at the level of the spinal cord.”

The study was published in the journal Proceedings of the National Academy of Sciences (Boehme et al., 2019).