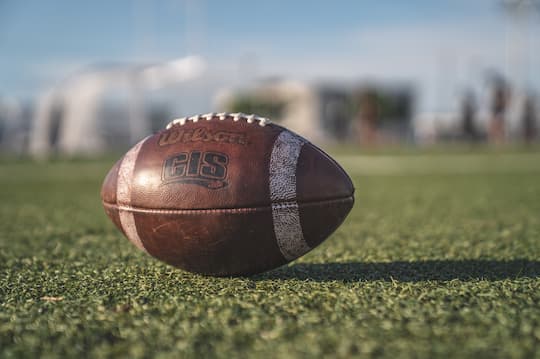 The finding was particularly strong for those who took part in structured school teams.

Taking part in team sports is linked to a lower risk of depression in boys, research finds.

The study of children aged 9-11 found that both boys and girls who took part in team sports also had greater hippocampal volume.

The hippocampus is an area of the brain critical for memory and other important functions.

The finding was particularly strong for those who took part in structured school teams as opposed to informal games.

“Our findings are important because they help illuminate the relationships between involvement in sports, volume of a particular brain region and depressive symptoms in kids as young as nine.

We found that involvement in sports, but not non-sport activities such as music or art, is related to greater hippocampal volume in both boys and girls, and is related to reduced depression in boys.”

The study included 4,191 from across the US.

Many studies have proven the antidepressant effects of exercise on adults, but this is the first in children.

“The fact that these relationships were strongest for team or structured sports suggests that there might be something about the combination of exercise and the social support or structure that comes from being on a team that can be useful at preventing or treating depression in young people.

The findings raise intriguing possibilities for new work on preventing and treating depression in children.”

The study was published in the journal Biological Psychiatry: Cognitive Neuroscience and Neuroimaging (Gorham et al., 2019).