A Game That Fades Away Traumatic Thoughts 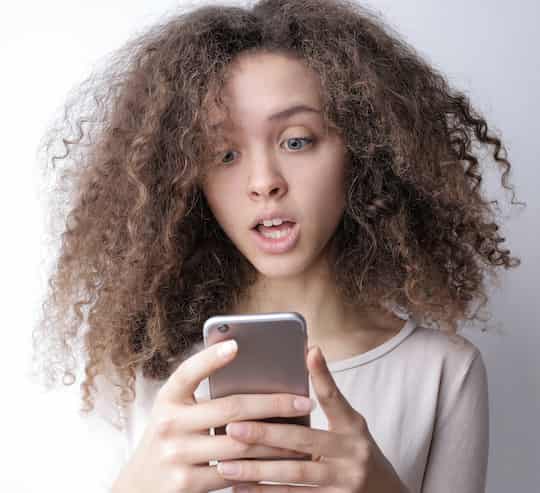 The therapy was effective for 16 of the 20 patients in the study.

People in the study first wrote down their stressful memory on a piece of paper.

Then, they tore it up and played Tetris on a tablet for 25 minutes.

The results showed that flashbacks to the traumatic memory reduced by 64%.

It is thought that recalling the memory, then playing Tetris, is the key to how the therapy works.

The computer game interferes with the memory trace of the traumatic memory and weakens it — resulting in fewer flashbacks.

“PTSD can be treated well using the therapies available.

However, there are many more patients than therapy places.

That’s why the researchers are looking for methods outside conventional treatments that can relieve the symptoms.”

The study involved 20 patients experiencing post-traumatic stress disorder (PTSD) — all had been hospitalised.

The researchers only targeted a specific memory.

The results showed that patients’ flashbacks for other traumatic memories were unaffected by playing Tetris.

This suggests the study technique was really working on the specific memory, rather than being a placebo effect.

The therapy was effective for 16 of the 20 patients in the study.

“In our study, the intervention was supervised by a team member, but he did not play an active role and did not read the written traumatic memories.

Our hope is that we will be able to derive a treatment that people could perform on their own to help them cope, even if there are no places available for therapy.

However, the intervention cannot replace complex trauma therapy, but can only alleviate a central symptom, flashbacks.”

The study was published in the Journal of Consulting and Clinical Psychology (Kessler et al., 2018).