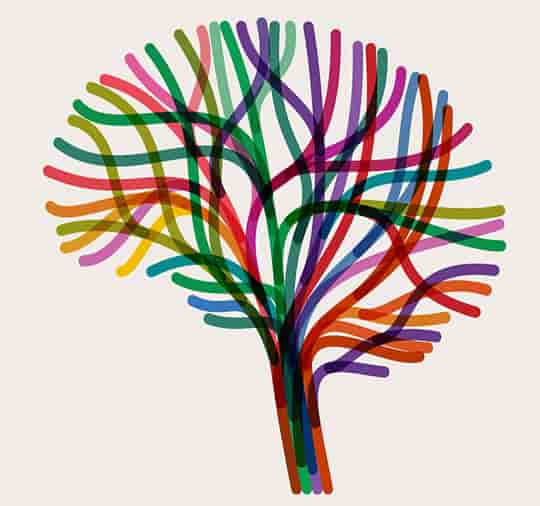 The hormone boosts neuronal growth in the hippocampus.

The hormone boosts neuronal growth in the hippocampus, a region of the brain critical for learning and memory.

Mice in the study who swam every day had no memory problems, despite being injected with a protein linked to Alzheimer’s.

“This raised the possibility that irisin may help explain why physical activity improves memory and seems to play a protective role in brain disorders such as Alzheimer’s disease.”

Tests on mice revealed that the hormone irisin does indeed protect the brain’s synapses from damage and improve their memory.

Increasing levels of irisin was linked to better brain health in the mice.

In another study, mice were infused with beta amyloid, a protein linked to Alzheimer’s.

The results showed that those who swam every day for five weeks were free of memory problems.

When the researchers blocked irisin’s effect with drugs, the mice’s memory worsened.

This strongly suggests that irisin helps protect against Alzheimer’s.

Other research has shown that people with Alzheimer’s typically have low levels of irisin in their hippocampus.

The search is now on for drugs that can mimic its effect or increase levels of the hormone in the brain.

“In the meantime, I would certainly encourage everyone to exercise, to promote brain function and overall health.

But that’s not possible for many people, especially those with age-related conditions like heart disease, arthritis, or dementia.

For those individuals, there’s a particular need for drugs that can mimic the effects of irisin and protect synapses and prevent cognitive decline.”

The study was published in the journal Nature Medicine (Lourenco et al., 2019).