How To Overcome A Lack Of Sleep 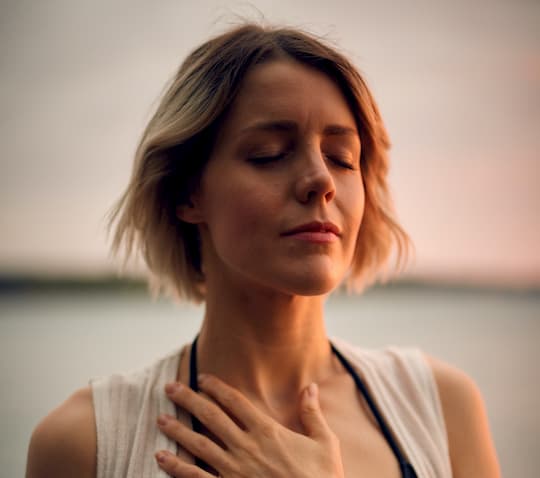 A lack of sleep leads to memory problems, inability to make plans, poor decision-making and a general brain fog.

Failing to get 7-8 hours sleep per night is linked to memory problems, inability to make plans, poor decision-making and a general brain fog.

But mindfulness has a remarkable restorative effect.

Ten minutes of mindfulness during the day is enough to compensate for 44 minutes of lost sleep at night, the study of entrepreneurs found.

Here are some mindfulness exercises that are easy to fit into your day.

“You can’t replace sleep with mindfulness exercises, but they might help compensate and provide a degree of relief.

As little as 70 minutes a week, or 10 minutes a day, of mindfulness practice may have the same benefits as an extra 44 minutes of sleep a night.”

The study followed 105 entrepreneurs, 40% of whom were working 50 hours per week or more and sleeping less than six hours a night.

The results showed that entrepreneurs who engaged in more mindfulness were less exhausted.

A second study of a further 329 entrepreneurs also found that mindfulness could offset the damaging effects of sleep deprivation.

However, mindfulness only works in this context when people are low on sleep.

Some people are getting enough sleep, but still feel exhausted.

“If you’re feeling stressed and not sleeping, you can compensate with mindfulness exercises to a point.

But when you’re not low on sleep, mindfulness doesn’t improve those feelings of exhaustion.”

Mindfulness helps to reduce stressors before they lead to exhaustion.

For entrepreneurs and others with long working hours, mindfulness can be beneficial.

“There are times when you’re launching a new venture that you’re going to have to surge.

Mindfulness exercises may be one way to provide some relief during those tough stretches.”

The study was published in the Journal of Business Venturing (Murnieks et al., 2019).