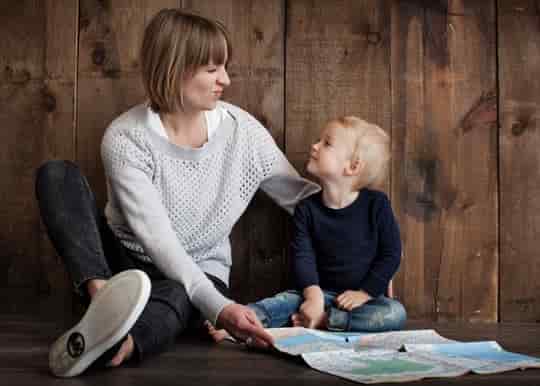 Taking these powerful drugs can cause immune system changes.

Giving children even one single, short course of antibiotics will dispose them in later life to inflammatory bowel disease (IBD), a study has found.

Antibiotics are the most common drugs prescribed for children in Europe and the United States.

Previous studies suggest that the treatment can kill the “good” bacteria in the gut.

Large numbers of antibacterials including macrolides and β-lactam are most commonly prescribed for children with sore throats, bronchitis, and upper respiratory tract infection despite no proof of effectiveness.

Rutgers researchers reveal that children who are treated with antibiotics are more likely to develop inflammatory bowel disease (IBD) in adulthood.

The study gives more evidence that antibiotics prescribed to babies under one-year-old causes disruption of the gut flora.

Antibodies will repeatedly ruin many good bacteria which are necessary for the development of children’s immune system that helps prevent various diseases like type 1 diabetes and IBD.

“This study provides experimental evidence strengthening the idea that the associations of antibiotic exposures to the later development of disease in human children are more than correlations, but that they are actually playing roles in the disease causation.”

The research team used a chemical on mice that produces the symptoms of colitis.

The animals were then given antibiotics that disturbing the microbiome.

The results showed that mice on antibiotics had flare-ups of colitis, suggesting serious negative effects and changes in gut microbiota as well as intestinal immune system.

“The use of a well-validated model of colitis enabled us to study the effects of prior antibiotic exposures on the development of an important disease process.”

The study was published in the journal Genome Medicine (Ozkul et al., 2020).