The Seasoning That Prevents Memory Problems 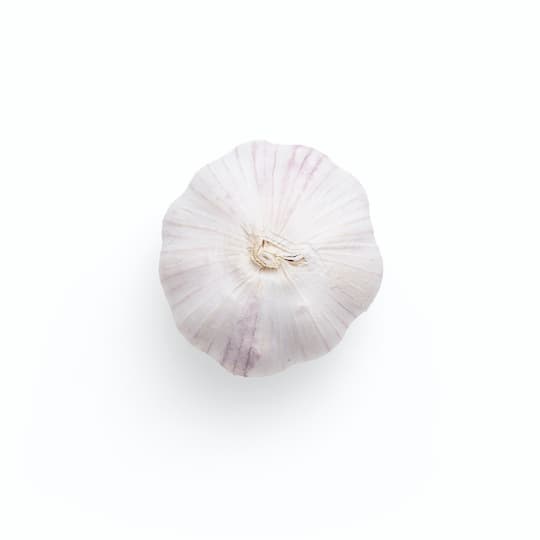 With age, people’s gut becomes less healthy and this is linked to memory problems and Alzheimer’s.

Typically, with age, people’s gut becomes less healthy and this is linked to memory problems and Alzheimer’s.

However, a compound in garlic called allyl sulfide may help support the healthy bacteria in the gut.

It restored both long- and short-term memory in the study of aging rodents.

“The diversity of the gut microbiota is diminished in elderly people, a life stage when neurodegenerative diseases such as Alzheimer’s and Parkinson’s develop and memory and cognitive abilities can decline.

We want to better understand how changes in the gut microbiota relate to aging-associated cognitive decline.”

The study included mice who were two-years-old, which is the mouse-equivalent of people in their 60s.

Some were fed the allyl sulfide supplement and others not.

The results showed that the garlic constituent helped restore the cognitive abilities of the senior mice.

Both their long- and short-term memory was restored by the supplement.

It is possible that garlic could be used as a treatment for memory problems linked to aging.