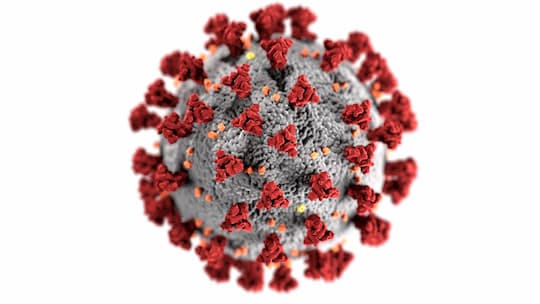 Those who say SARS-CoV-2 antibodies only provide short-term immunity are missing the complete picture.

The novel coronavirus has been the centre of attention and a central question is whether, and for how long after infection people will be immune to the disease.

To answer this question scientists have examined the antibody production of about 6,000 individuals.

Their results show that immunity lasts for many months after recovery from COVID-19 infection.

“Many concerns have been expressed about immunity against COVID-19 not lasting.

After cells are infected by the virus our immune system uses short-lived plasma cells developed from B cells, a type of white blood cell.

These cells produce antibodies to kill the virus and the antibodies are the ones that are detected in blood tests for two weeks after infection.

Thereafter the next phase of the immune response starts which involves the production of long-lived plasma cells.

These cells generate a type of antibody that protects us from reinfection for a longer period.

The research team were able to detect high enough amounts of these antibodies in recovered patients seven months later.

“Whether antibodies provide lasting protection against SARS-CoV-2 has been one of the most difficult questions to answer.

This research not only has given us the ability to accurately test for antibodies against COVID-19, but also has armed us with the knowledge that lasting immunity is a reality.”

Previously, researchers didn’t have enough data so they thought after infection antibody levels were rapidly reduced and so immunity must be short-term.

“The latest time-points we tracked in infected individuals were past seven months, so that is the longest period of time we can confirm immunity lasts.

That said, we know that people who were infected with the first SARS coronavirus, which is the most similar virus to SARS-CoV-2, are still seeing immunity 17 years after infection.

If SARS-CoV-2 is anything like the first one, we expect antibodies to last at least two years, and it would be unlikely for anything much shorter.”

The team developed one of the most precise COVID-19 antibody tests that is able to detect high-affinity antibodies even after a long period of infection.

The test uses two specific regions (S1 and S2) of the SARS-CoV-2 virus.

“When we began, the first test we developed was 99% accurate for measuring antibodies in one part of the virus.

We decided to confirm, and hopefully improve, that accuracy level by looking at another part of the virus that makes antibodies independent of the first location.

We then validated that test, knowing some people will make antibodies more consistently for one part of the virus than the other. We put the two tests together, and only people who show antibody production for both parts of the test are determined to be positive.”

The study was published in the journal Immunity (Ripperger et al., 2020).