The Healthiest Way To Brew Coffee 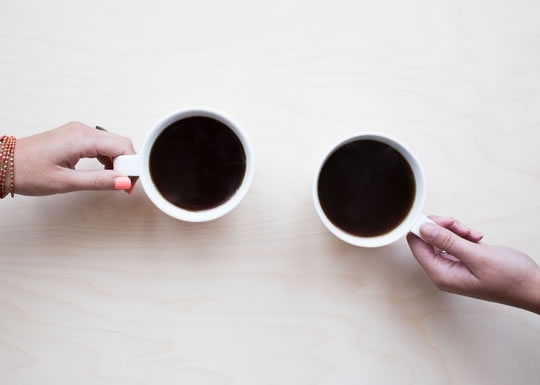 One way of brewing coffee increases the chance of heart attacks while another leads to longevity.

Methods for brewing coffee can strongly influence the risk of heart disease and life expectancy.

According to scientists, the healthiest way to make a coffee is a filtered brew because it lowers the risk of death from cardiovascular disease and heart attacks.

Unlike filtered coffee, an unfiltered brew is linked to more heart attacks and death from heart disease.

“Our study provides strong and convincing evidence of a link between coffee brewing methods, heart attacks and longevity.

Coffee is not only a popular drink but also the most commonly used stimulant and most likely the safest one.

Professor Thelle, through his work 30 years ago, found that coffee consumption elevates levels of total cholesterol and the “bad” cholesterol (low-density lipoprotein) in such a way that can damage the heart.

With more research, Professor Thelle and colleagues detected substances such as diterpenes kahweol and cafestol in coffee, that are responsible for the damage but can be removed by a filter.

In contrast to filtered coffee, a cup of unfiltered coffee has a 30 times higher amount of lipid-raising diterpenes kahweol and cafestol.

“We wondered whether this effect on cholesterol would result in more heart attacks and death from heart disease.

But it was unethical to do a trial randomising people to drink coffee or not.

So we set up a large population study and several decades later we are reporting the results.”

They enrolled more than half a million healthy Norwegian adults from 1985 to 2003.

Their data show that drinking coffee was generally a safe habit and actually a filtered brew was healthier compared to not having coffee.

Drinking filtered coffee was associated with a decreased risk of death from any cause by 15 percent.

It also reduced the risk of dying from heart disease by 20 percent in women and 12 percent in men.

The lowest death rate was observed amongst participants who had 1 to 4 cups of filtered coffee daily.

Unfiltered coffee was linked to an increased risk of death from heart disease, heart attacks, and any cause compared to filtered brew.

“Our analysis shows that this was partly because of the cholesterol-increasing effect of unfiltered coffee.

For people who know they have high cholesterol levels and want to do something about it, stay away from unfiltered brew, including coffee made with a cafetière.

For everyone else, drink your coffee with a clear conscience and go for filtered.”

The study was published in European Journal of Preventive Cardiology (Tverdal et al., 2020).