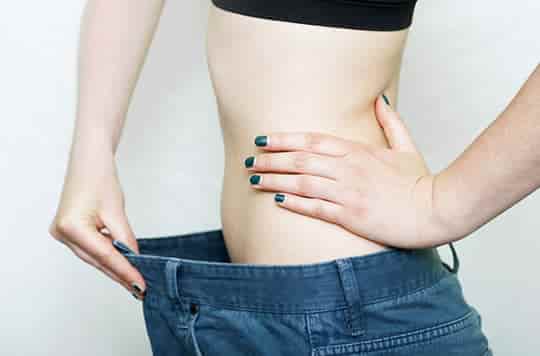 Surprisingly, weight loss was achieved without making other changes to diet or lifestyle.

Small changes to meal times could lead to a doubling in weight loss, research finds.

Consuming more of the day’s calories earlier can help to reduce belly fat and double weight loss, scientists have found.

Higher quality sleep — which is linked to eating earlier — may be one of the reasons that weight loss is improved.

The study included 31 obese and overweight people who were following a weight loss diet.

Their sleep and movements were tracked using wearable activity monitors.

The results of the study showed that those who had more of their calories earlier in the day ended up lowering their body mass index more and they had lower body fat.

Those that ate earlier also went to sleep earlier.

Late night snacking is known to be one of the great enemies of weight loss and good quality sleep.

“We used a novel set of methods for simultaneous measurement of daily sleep, physical activity, and meal timing patterns that could be used to identify persons at risk for increased weight gain.

Given that wearable activity monitors and smartphones are now ubiquitous in our modern society, it may soon be possible to consider the timing of behaviors across 24 hours in how we approach the prevention and treatment of obesity.”

Eating earlier in the day is not the only approach involving shifting meals that works.

Another approach is to move meals more towards the middle of the day — in other words eat breakfast later and supper earlier.

Surprisingly, this was without making other changes to diet or lifestyle.

The study was presented at ENDO 2019, the Endocrine Society’s annual meeting in New Orleans, La.