The Diet That Lowers Stroke Risk 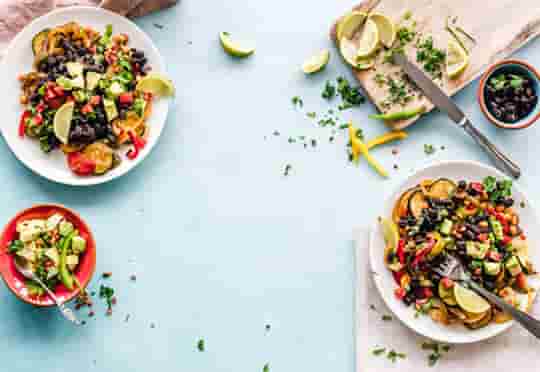 A popular diet high in certain foods will reduce the risk of stroke by a great deal.

People on a vegetarian diet high in nuts, soy, and vegetables are at a lower risk of stroke compared to those who follow dietary patterns that include meat and fish, a study has found.

A stroke is a life-threatening event which occurs when a blood vessel in the brain breaks and bleeds.

This medical condition accounts for 1 out of every 19 deaths in the United States.

“Stroke is the second most common cause of death worldwide and a leading cause of disability.

Stroke can also contribute to dementia.

If we could reduce the number of strokes by people making changes to their diets, that would have a major impact on overall public health.”

More than 12,000 Thai participated in this study: they were Buddhist with an average age of 50-years-old and no history of stroke.

The term vegetarian in the study was defined as a person who does not eat meat or fish.

Participants who were vegetarian had more vegetables, soy, and nuts in their diet but ate less dairy and fat.

Vegetarians had a higher intake of plant protein and fibre than non-vegetarians.

Fruit and egg intake was similar in both groups.

Vitamin B12 levels were lower in vegetarians compared to non-vegetarians.

Also the risk of ischaemic stroke (blockage of an artery in the brain) was reduced by 60 percent in vegetarians.

“Overall, our study found that a vegetarian diet was beneficial and reduced the risk of ischemic stroke even after adjusting for known risk factors like blood pressure, blood glucose levels and fats in the blood.

This could mean that perhaps there is some other protective mechanism that may protecting those who eat a vegetarian diet from stroke.”

The study was published in the journal Neurology (Chiu et al., 2020).