Weight Loss: How To Control Your Appetite 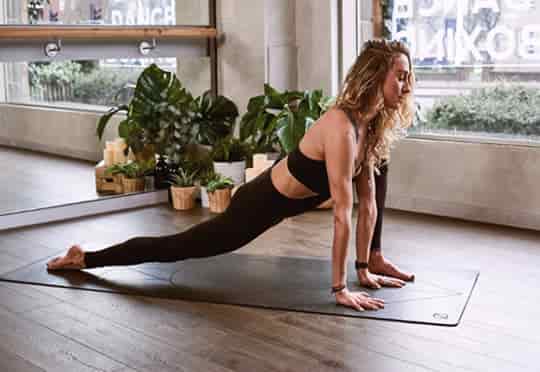 Adding this to your weight loss diet regimen could be a bonus as it reduces hunger and stops overeating.

Following a low-calorie diet works better if combined with exercise because physical activity can be a protective factor against overeating.

Several studies have suggested that exercise will increase appetite which results in overeating.

However, other studies have shown that physical activity protects people against dietary lapses caused by hunger, stress, and lack of motivation.

Researchers from Drexel University Center for Weight, Eating and Lifestyle Science reveal that engaging in exercise can improve people’s eating behavior and help control hunger when they are on a low-calorie diet.

“Almost all behavioral weight loss programs prescribe exercise because of its health benefits and because it expends energy or ‘burns calories’.

Interestingly, our study suggests that exercise may also aid in adhering to a reduced-calorie diet, perhaps through improved regulation of appetite or eating behavior.

It adds another reason to engage in exercise if one is seeking weight loss.”

The team examined the effect of exercise on the appetites of 130 overweight and obese subjects who followed a reduced-calorie diet and physical activity program.

The team noticed that when participants didn’t exercise, the odds of overeating was increased by 12 percent.

But when these subjects exercised for 60 minutes, the risk of overeating was reduced by five percent.

Moreover, for every extra 10 minutes of physical activity that they had, the risk of overeating reduced by one percent.

They also found that the intensity of the exercise affected participants’ eating behaviour and their food intake.

Light physical activity had the most protective effect against overeating than moderate and vigorous work outs.

“These findings can help researchers to better understand when participants who are seeking weight loss are at risk of overeating.

It can inform the development of treatments that prevent overeating and facilitate weight loss.”

The study was published in Health Psychology (Crochiere et al., 2020).