The Real Number Of COVID-19 Cases In The US 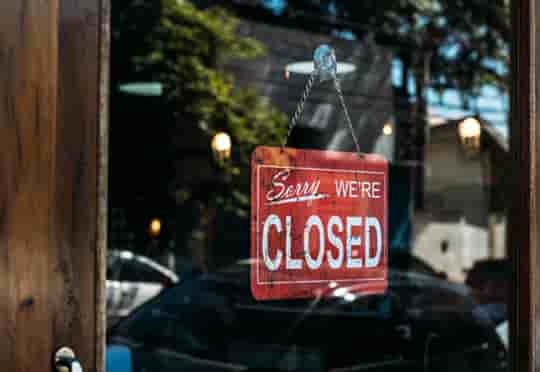 The COVID-19 infection rate is 80 times higher than previously thought.

Epidemiologists think that coronavirus numbers are being under-counted as a result of asymptomatic individuals, failure to detect early cases, and testing issues.

A study now reveals that the number of early COVID-19 cases in the United States could be 80 times higher and doubling almost twice as quickly as initially thought.

They used the Centers for Disease Control and Prevention’s influenza-like illnesses (ILI) surveillance data in order to detect symptomatic cases for COVID-19 infection.

“We analyzed each state’s ILI cases to estimate the number that could not be attributed to influenza and were in excess of seasonal baseline levels.

When you subtract these out, you’re left with what we’re calling excess ILI—cases that can’t be explained by either influenza or the typical seasonal variation of respiratory pathogens.”

The exaggerated rates for influenza-like illnesses was absolutely associated with the coronavirus transmission across the states.

“This suggests that ILI data is capturing COVID cases, and there appears to be a much greater undiagnosed population than originally thought.”

The excess number of ILI cases agrees with over 8.7 million new cases in three weeks in March 2020, whereas officials reported 100,000 cases for the same period of time.

“At first I couldn’t believe our estimates were correct.

But we realized that deaths across the U.S. had been doubling every three days and that our estimate of the infection rate was consistent with three-day doubling since the first observed case was reported in Washington state on January 15.”

Then they used the same process to measure rates of COVID-19 infection state by state.

The results showed that infection rates were much greater than originally recorded but near to those figures found after antibody tests were used in every state.

For instance, the researchers’ model shows that by the end of March about 9 percent of New York’s population was infected but after using antibody tests in the state the infection rate increased to 13.9 percent — in other word 2.7 million New Yorkers could have tested positive.

The peak of ILI numbers seems to be in the middle of March since less patients with mild symptoms needed treatment.

Also from this period all states put public health interventions in place that reduced reduced the transmission rate.

By the end of March more than half of US states had imposed stay-at-home orders or lockdowns.

“Our results suggest that the overwhelming effects of COVID-19 may have less to do with the virus’ lethality and more to do with how quickly it was able to spread through communities initially.

A lower fatality rate coupled with a higher prevalence of disease and rapid growth of regional epidemics provides an alternative explanation of the large number of deaths and overcrowding of hospitals we have seen in certain areas of the world.”