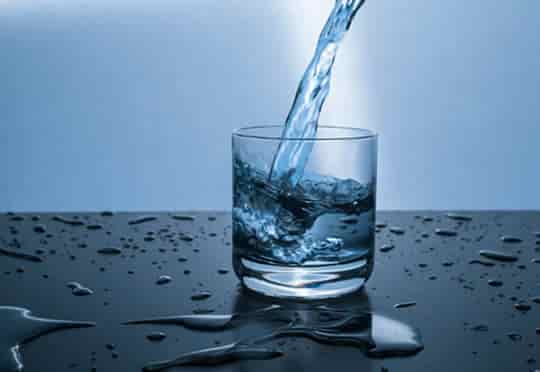 Just one daily serving is enough to significantly increase the risk of heart disease and stroke.

One serving or more a day of sugary drinks, including caloric soft drinks, fruit juice with added sugar, sweetened bottled waters or teas could dramatically increase the risk of cardiovascular disease (CVD).

Just one daily serving of any sugar‐sweetened beverages increases the likelihood of CVD by 20 percent.

Drink fruit juice with added sugar every day will increase the risk of CVD by 42 percent, experts suggest.

A large study ongoing since 1995 of 106,178 female California teachers with no history of CVD and diabetes examined the impact of sugar‐sweetened beverages on heart health.

They found that women who had one or more servings of sugary drinks daily were at a 26 percent higher risk of requiring coronary revascularization.

A revascularization treatment involves restoring blood flow to the heart due to clogged arteries with cholesterol plaques.

Moreover, women who drank one or more sugary beverages per day had a 21 percent increased risk of having a stroke than those who rarely or never drank any sweet drinks.

For the study, the women were asked to report their daily meals using a food questionnaire.

Younger women had the highest intake of sugar‐sweetened beverages, were eating less healthy foods, and were more likely to be obese and smokers.

“Although the study is observational and does not prove cause and effect, we hypothesize that sugar may increase the risk of cardiovascular diseases in several ways.

It raises glucose levels and insulin concentrations in the blood, which may increase appetite and lead to obesity, a major risk factor for cardiovascular disease.

In addition, too much sugar in the blood is associated with oxidative stress and inflammation, insulin resistance, unhealthy cholesterol profiles and type 2 diabetes, conditions that are strongly linked to the development of atherosclerosis, the slow narrowing of the arteries that underlies most cardiovascular disease.”

Sugar-sweetened beverages are very high in sugar, for example, a 12-ounce (340 grams) of regular soda contains 130 calories and has 34 grams or 8 teaspoons of sugar.

According to the American Heart Association, total sugar intake from foods or drinks for women should be limited to less than 100 calories daily, which is equal to 25 grams or 6 teaspoons of sugar.

For men, the intake should be less than 150 calories per day, which is equal to 38 grams or 9 teaspoons of sugar.

Many people on a diet will try to replace the sugary drinks with diet drinks but diet beverages including diet soda contain sucralose, aspartame, saccharin, or other artificial sweeteners which are known to cause more harm to humans than sugar.

The simple and healthy solution is to replace these types of drinks with water since it is easily available and has zero calories.

The study was published in Journal of the American Heart Association (Pacheco et al., 2020).