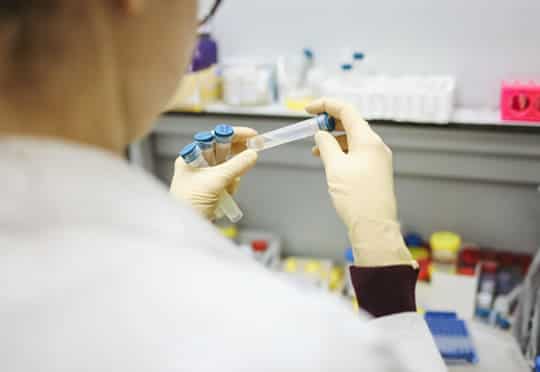 But are the antibodies produced enough to block reinfection?

However, the levels may not be adequate in everyone to guarantee they won’t be reinfected.

The immunological study on 149 recovered COVID-19 patients suggests that the immune system is able to produce antibodies but the levels are different in everybody.

Despite the wide variation in antibody levels in recovered patients, many had developed some natural immunity to fight the SARS-CoV-2 virus.

Some antibodies are more effective than the others.

Although many can attach onto the surface of the virus and inactivate it, only some antibodies are absolutely capable of neutralising the infectious agent by blocking it from invading cells.

“This suggests just about everybody can do this, which is very good news for vaccines.

It means if you were able to create a vaccine that elicits these particular antibodies, then the vaccine is likely to be effective and work for a lot of people.”

The neutralising effect couldn’t be detected in 33 percent of people.

It is possible that their immune systems dealt with the infection before the cells that produce antibodies got involved.

Some people have poor response, some average.

And then there is a fraction of people that are exceptional responders.”

The 1 percent of exceptional or “elite” responders are important as there is a chance that experts could identify the rare immune cells that produce them.

Then they would be able to duplicate the antibodies from these cells and produce a drug that can mimic the same robust defence in other humans.

Various antibodies are generated by elite responders but 40 antibodies were responsible for neutralizing the virus in which three specific antibodies were shown to be the most powerful ones against COVID-19.

The researchers are now focusing on these three antibodies for further development of drugs in treating or preventing the coronavirus infection.

“We now know what an effective antibody looks like and we have found similar ones in more than one person.

This is important information for people who are designing and testing vaccines.

If they see their vaccine can elicit these antibodies, they know they are on the right track.”