The Clothes That Make You Look More Intelligent 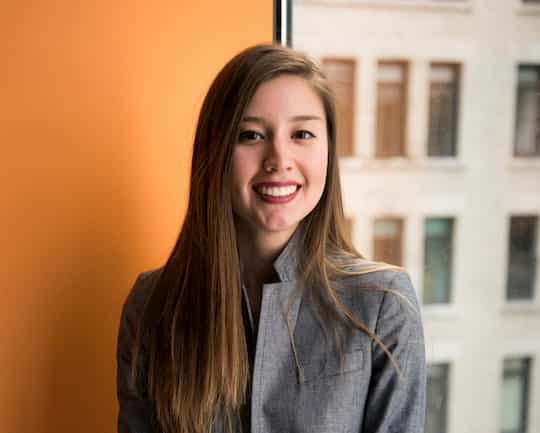 The bias operates in a matter of milliseconds and is hard to avoid.

Whether it is a sweater, t-shirt or suit, better clothes lead to more positive snap judgements.

These assumptions about people are made in a matter of milliseconds and are very hard to avoid.

“Other labs’ work has shown people are sensitive to how rich or poor other individuals appear.

Our work found that people are susceptible to these cues when judging others on meaningful traits, like competence, and that these cues are hard, if not impossible, to ignore.”

The finding suggests that people with low incomes may struggle to look as competent as those who can afford more expensive clothes.

“…people living in poverty face a persistent disregard and disrespect by the rest of society.

We found that such disrespect—clearly unfounded, since in these studies the identical face was seen as less competent when it appeared with poorer clothing—can have its beginnings in the first tenth of a second of an encounter.”

The conclusions are based on a study which used images of 50 faces, all wearing different clothes.

Across nine studies, participants were asked to rate the competence of the faces.

The results showed that even when people only saw a face for around one-tenth of a second, they were still biased by clothes: people wearing richer clothes were judged more competent.

The bias existed even when people were specifically told to ignore clothing.

“To overcome a bias, one needs to not only be aware of it, but to have the time, attentional resources, and motivation to counteract the bias.

In our studies, we warned participants about the potential bias, presented them with varying lengths of exposure, gave them additional information about the targets, and offered financial incentives, all intended to alleviate the effect.

But none of these interventions were effective.”

Clearly overcoming the effects of first impressions is difficult.

“Knowing about a bias is often a good first step.

A potential, even if highly insufficient, interim solution may be to avoid exposure whenever possible.

Just like teachers sometimes grade blindly so as to avoid favoring some students, interviewers and employers may want to take what measures they can, when they can, to evaluate people, say, on paper so as to circumvent indefensible yet hard to avoid competency judgments.

Academic departments, for example, have long known that hiring without interviews can yield better scholars. It’s also an excellent argument for school uniforms.”

The study was published in the journal Nature Human Behaviour (Oh et al., 2020).