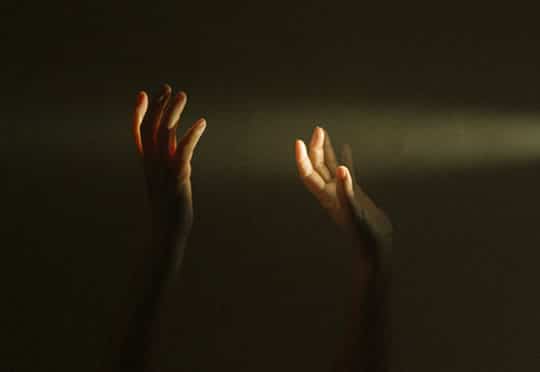 A natural effect that might make the virus slow its spread during summer.

COVID-19 could be destroyed on surfaces within minutes by ultraviolet (UV) rays, a study by the US Department of Homeland Security (DHS) suggests.

The experiment shows that UV radiation present in sunlight can rapidly damage the virus.

However, the research has not yet been published as it needs to be reviewed by independent experts.

Outdoor daytime environments might lower transmission risk in summer as the pathogen is less stable at higher temperatures and humidity above 40 percent.

COVID-19 is new to scientists so it is not clear if the seasons would have a large impact on the virus.

Mr William Bryan, head of science and technology at the DHS, said:

“Our most striking observation to date is the powerful effect that solar light appears to have on killing the virus, both surfaces and in the air.

The radiation produced by UV light has a sterilising effect on the virus which in turn destroys the genetic material in the virus and its reproduction.

But the question is what UV light wavelength and intensity were used in this experiment to understand if it has mimicked the natural sunlight conditions that occur during summer.

“It would be good to know how the test was done, and how the results were measured.

Not that it would be done badly, just that there are several different ways to count viruses, depending on what aspect you are interested in studying.”

They found that on non-porous surfaces like stainless steel and door handles, when the humidity was 20 percent and the temperature between 21 and 24 degrees Celsius (70 to 75 degrees Fahrenheit), the half-life for COVID-19 was 18 hours.

The half-life is the time required for the virus to reduce by half.

With increased relative humidity to 80 percent, the half-life reduced to six hours.

When sunlight was added to these humid conditions, the virus’s half-life dropped to only two minutes.

“Summer-like conditions will create an environment (where) transmission can be decreased.”

However, the virus would not be eliminated completely even though its spread will be reduced in these types of conditions, therefore social distancing guidelines should not be ignored.

Moreover, sitting in the sun cannot prevent any pathogen from replicating in the body when a person is already infected.

“It would be irresponsible for us to say that we feel that the summer is just going to totally kill the virus and then if it’s a free-for-all and that people ignore those guides.”

Previously, it has been shown that cold and dry environments are more suitable for the virus to spread than hot and humid conditions.

This might be one of the key reasons that the spread rate in southern hemispheric countries like Australia, is much lower than many other countries in the northern hemisphere.

One factor is that respiratory droplets stay in the air longer when the weather is cold.

In contrast, viruses in general deteriorate faster on a hot surface since the layer of fat that shields them will dry out quickly.

Despite the possibility that COVID-19 cases will slow down in summer, the US health authorities expect that the infection rate could rise again through fall and winter similar to the flu and other seasonal viruses.

The unpublished study conducted by the US Department of Homeland Security (DHS).