This Traditional Drink Is Linked To Living Longer 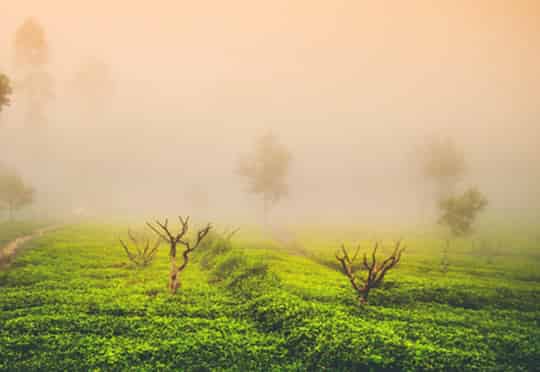 A traditional way to heart health and a long life.

Drinking tea as little as 3 times per week has been linked to a reduction in heart disease and all causes of death, new research finds.

A study on 100,902 subjects suggests that regular tea drinking is associated with living longer and staying healthy for many years.

The favourable health effects are the most robust for green tea and for long-term habitual tea drinkers.”

The study found that habitual tea drinkers had a 22 percent lower risk of heart attack and stroke compared to the other group.

The risk of heart disease events and strokes was reduced by 20 percent in the habitual tea drinkers group.

Moreover, they had 15 percent lower risk of any type of death.

A fellow-up after 5 years revealed that drinking tea on a regular basis appears to be the key factor since polyphenol antioxidants found in tea cannot be stored in the body.

“The protective effects of tea were most pronounced among the consistent habitual tea drinking group.

Mechanism studies have suggested that the main bioactive compounds in tea, namely polyphenols, are not stored in the body long-term.

Thus, frequent tea intake over an extended period may be necessary for the cardioprotective effect.”

Further analysis suggested that unlike black tea, drinking green tea was associated with a 25 percent decreased risk of heart disease, heart attack, stroke and any type of death.

“In our study population, 49% of habitual tea drinkers consumed green tea most frequently, while only 8% preferred black tea.

The small proportion of habitual black tea drinkers might make it more difficult to observe robust associations, but our findings hint at a differential effect between tea types.”

There are some factors that might explain the health benefits of green tea compared to black tea.

Green tea is an excellent source of polyphenols — this antioxidant has a protective effect against cardiovascular disease and its risk factors.

Black tea, however, in order to darken the leaves, is fermented and the antioxidant effect is lost.

In addition, milk is usually added to black tea, which can block the absorption of antioxidants and reduce the health benefit of these nutrients.

The study was published in the European Journal of Preventive Cardiology (Wang et al., 2020).