The Most Toxic Relationship Pattern And How To Escape It 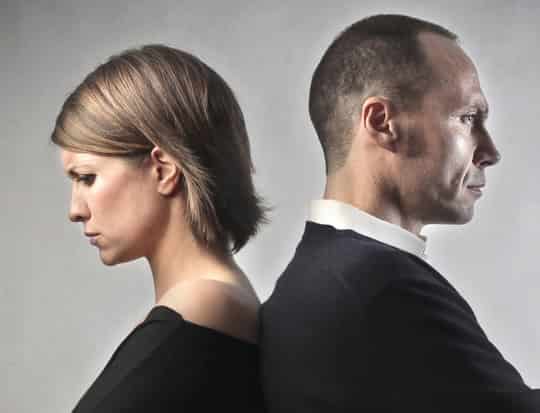 An important sign that a relationship is in trouble.

One of the most toxic relationship patterns involves ‘the silent treatment’.

Shutting down communication is part of a pattern psychologists call the ‘demand-withdraw’ pattern.

The demand-withdraw pattern frequently happens in relationships when they are distressed.

It involves one partner — often the woman — making demands, while the man withdraws.

Sometimes it happens in the reverse direction but, either way, it is very damaging for a relationship and can be difficult to escape from.

“It’s the most common pattern of conflict in marriage or any committed, established romantic relationship.

And it does tremendous damage.”

The conclusions come from an analysis of 74 different studies carried out with over 14,000 participants.

The results revealed that couples displaying the demand-withdraw pattern had the lowest relationship satisfaction.

“Partners get locked in this pattern, largely because they each see the other as the cause.

Both partners see the other as the problem.”

Husbands tend to do the withdrawing, Professor Schrodt explained:

“One of the most important things we found is that even though wife-demand/husband-withdraw occurs more frequently, it’s not more or less damaging.

It’s a real, serious sign of distress in the relationship.”

The best way of dealing with this pattern is by accepting and validating the other person’s identity.

This is done through improving communication.

Men should listen and understand their partner, while women should reduce their negativity and hostility (or, the reverse if the woman is withdrawing).

It is better to bring up issues as neutrally as possible so they can be heard.

When both partners can communicate problems and feel they understand each other, their marital satisfaction is higher.

The study was published in the journal Communication Monographs (Schrodt et al., 2014).