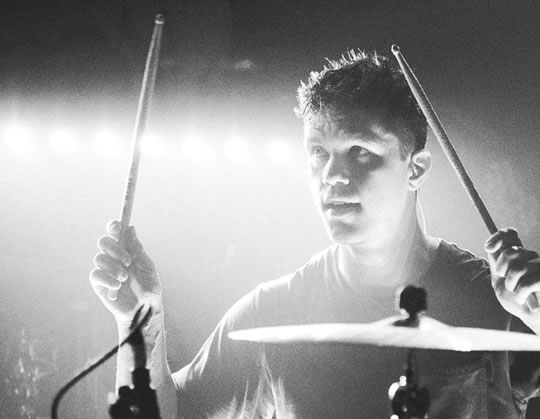 There is a particular musical skill that indicates higher intelligence.

People who have higher IQs can keep a beat more precisely, a study has found.

Those in the study with higher IQs found it easier to keep a regular beat on a drum pad.

The reason may be that good timing is vital to solving problems and the efficiency of the brain.

Brain scans revealed that people with higher intelligence had more white matter in parts of the brain important for problem-solving, planning and managing time.

These factors were also linked to an improved ability to keep time.

So, better timing is built in to the brains of more intelligent people at a fundamental level.

Professor Fredrik Ullén, a pianist and neuroscientist who led the study, said:

“It’s interesting as the task didn’t involve any kind of problem solving.

Irregularity of timing probably arises at a more fundamental biological level owing to a kind of noise in brain activity.”

The study included 34 people who tried to copy the clicking of a metronome by hitting a drum pad.

They were given 20 beats to warm up, then they had to keep the same rhythm going for a further 45 beats.

The results showed that the more intelligent people were, the better they could keep time when the metronome stopped.

“All in all, this suggests that a factor of what we call intelligence has a biological basis in the number of nerve fibres in the prefrontal lobe and the stability of neuronal activity that this provides.”

For example, people with higher IQs find it easier to tell which way an object is moving.

The study was published in the Journal of Neuroscience (Ullén et al., 2008).