IBS: Scientists Find The Cause of Stomach Pain 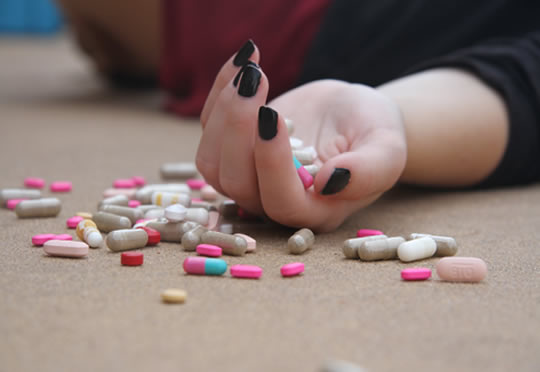 Scientists have found what causes the stomach ache and abdominal pains in IBS.

Abdominal pain or a dull ache in the tummy is a common condition affecting millions of people, including patients with Irritable Bowel Syndrome (IBS).

Over 11 percent of the population in the world are IBS sufferers and about 74 percent of Americans are coping with digestive problems such as bloating, gas, diarrhea, stomach cramps and abdominal pain.

The good news is that the battle against abdominal pain has come closer to victory as researchers discovered those receptors in the nervous system that are responsible for this condition.

The human gut contains receptors similar to the ones that cause itchy skin.

These receptors generate irritating sensations in the gut which cause people with digestive problems to experience a chronic pain called ‘gut itch’.

People with digestive disorders including IBS appear to have more ‘itch’ receptors when compared to a healthy person.

The more ‘itch’ receptors, the more activated neurons and so the more feelings of pain.

Researchers are hoping that this will lead to developing a simple but effective treatment, instead of prescribing drugs like opioids.

Opioids can relieve pain but cannot fix the problem.

“We found receptors which bring about an itchy feeling on skin also do the same in in the gut, so these patients are essentially suffering from a ‘gut itch’.

We’ve translated these results to human tissue tests and now hope to help create a treatment where people can take an oral medication for IBS.”

IBS sufferers experience pain when the itch receptors in the gut are activated, a defense mechanism telling the body that something is wrong.

The reaction is similar to a particular receptor known as the ‘wasabi receptor’ in nerve cells that responds with an itchy sensation to the Japanese condiment wasabi.

“If you think about what happens when you eat wasabi, it activates a receptor on the nerves and sends a pain signal—that’s exactly what’s happening within in their gut as they experience an itchy effect or wasabi effect in the gut.

Having shown these mechanisms contribute to chronic gut pain, we can now work out ways to block these receptors and thereby stop the ‘gut itch’ signal traveling from the gut to the brain.

This will be a far better solution that the problems currently presented by opioid treatments.”