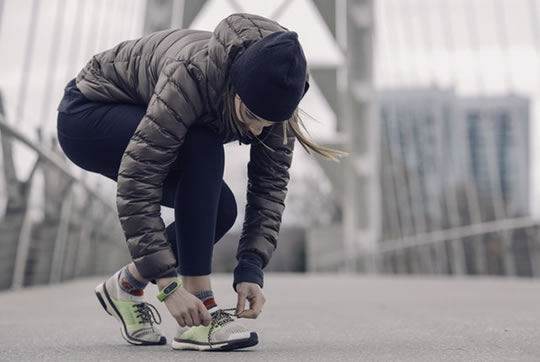 Exercising before breakfast can double the amount of fat burned, new research finds.