The Desire Linked To High IQ 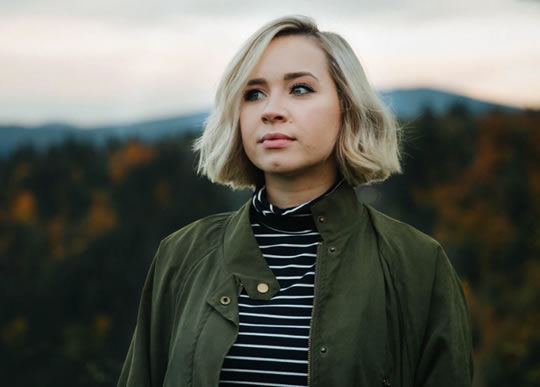 Researchers videoed people taking an IQ test to see how they behaved.

Scientists have long argued about what IQ tests are really measuring.

Research finds that people with higher motivation have superior IQs.

At least, people who are motivated to do well on an IQ test tend to try harder and consequently get a better score.

The inference is that what an IQ test is partly measuring is how well a person wants to do on an IQ test.

People who get low scores on IQ tests may just be lacking in motivation.

In fact, research finds that when people with lower motivation are given a larger incentive, they get a higher IQ score.

The scientists argue that it is really motivation that is a strong predictor of success in life — perhaps more so than IQ.

The conclusions come from a study in which adolescents were videoed taking an IQ test.

People then watched those taking the test to assess how hard they were trying.

The results showed that those who appeared to be trying harder got the highest IQ scores.

But what our study questions is whether that’s entirely because smarter people do better in life than other people or whether part of the predictive power coming from test motivation.

Could it be that part of the reason doing well on this test predicts future success is because the kinds of traits that would result in you doing well –compliance with authority, self-control, attentiveness, competitiveness — are traits that also help you in life?

This means that for people who get high IQ scores, they probably try hard and are intelligent.

But for people who get low scores, it can be an absence of either or both of those traits.”

The study was published in the journal Proceedings of the National Academy of Sciences (Duckworth et al., 2011).