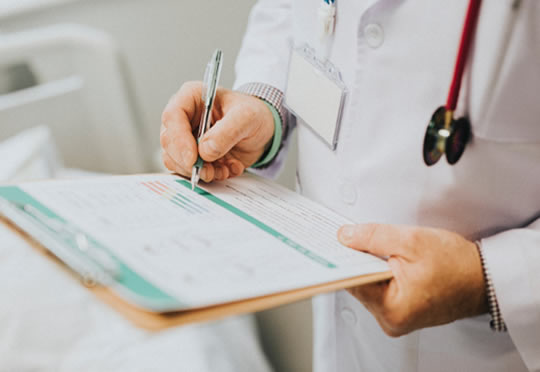 This common health condition is linked to lower than normal zinc levels, a study found.

High blood pressure can be related to zinc deficiency by changing the way that sodium is handled in kidneys, research finds.

People with chronic diseases like kidney failure or type 2 diabetes are deficient in zinc.

Zinc is a mineral vital for the immune system, wound healing, cognitive functions, vision, taste, smell and so on.

Now, a study reveals that people who have lower than normal zinc levels are more likely to develop hypertension.

Sodium is filtered by the kidneys either by sending it back into the bloodstream or passing it into the urine.

A pathway called the sodium chloride co-transporter (NCC) is responsible for filtration of sodium in the kidney.

Zinc plays an important role here as it helps regulate specific proteins which are causing the NCC activity.

The study compared healthy mice that had normal zinc levels to mice that were zinc deficient.

Sodium excretion in the urine was low in mice with zinc deficiency and they had high blood pressure.

After feeding these mice a zinc-rich diet, their zinc level began to improve.

Once they were no longer zinc deficient, their urinary sodium levels improved and their blood pressure dropped.

Understanding the specific mechanisms by which [zinc deficiency] contributes to [blood pressure] dysregulation may have an important effect on the treatment of hypertension in chronic disease settings.”

Sodium is a mineral and an important electrolyte that helps keep the body’s water in balance.

It is key to maintaining normal blood pressure levels as well as being necessary for muscle and nerve function.

However, consuming salt or foods high in salt will increase the sodium level in the bloodstream and damage the balance and so the kidneys cannot remove the sodium.

Higher blood pressure is the result and, if this abnormality is left uncontrolled, it will harm the delicate blood vessels around the kidneys.

The study was published in American Journal of Physiology-Renal Physiology (Williams et al., 2019).