Increase Your IQ 10% At The Touch Of A Dial 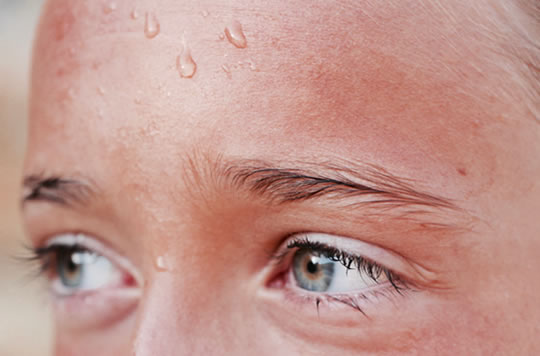 Turn up this dial to increase your cognitive performance — if you are a woman.

The increase only applies to women, though, whose verbal and math skills are better at higher room temperatures.

Men perform better when the room temperature is towards the cooler end of the spectrum.

The study revealed that women got 9 percent more math answers correct when the temperature was 9F (5C) higher.

“What we found is it’s not just whether you feel comfortable or not, but that your performance is affected by temperature.

One of the most surprising things we learned is this isn’t about the extremes of temperature.

Even if you go from 60 to 75F (15.5 to 24C), which is a relatively normal temperature range, you still see a meaningful variation in performance.”

In a study subtitled, ‘Battle For The Thermostat’, 542 men and women were given tests of math, logic and verbal ability in temperatures ranging from 61F to 90F (16C to 32C).

For the tests of math and verbal ability, women performed better when it was warmer and men when it was cooler.

Temperature had no effect on men’s and women’s performance on the logic test.

“In a large laboratory experiment, over 500 individuals performed a set of cognitive tasks at randomly manipulated indoor temperatures.

The study was published in the journal PLOS ONE (Chang & Kajackaite, 2019).