3 Foods That Are Linked To ‘Successful Aging’ 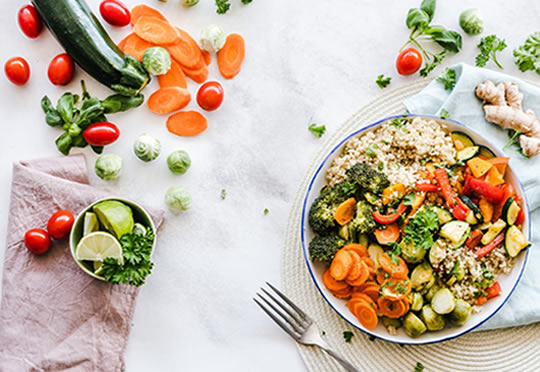 This plant-based nutrient can keep us avoid disability and disease into old age.

Dietary fibre consumed from fruits, cereals and breads are linked to aging successfully over many years.

The surprising benefits of fibre-rich foods has been underestimated, but Australian researchers reveal that fibre makes a big difference in order to age successfully.

They studied 1,609 adults who were 49 years and older for 10 years to find out the relationship between healthy aging and carbohydrate nutrition.

Fibre had the largest impact on what the researchers called ‘successful aging.’

Successful aging was defined as the absence of:

“Out of all the variables that we looked at, fiber intake — which is a type of carbohydrate that the body can’t digest — had the strongest influence.

Essentially, we found that those who had the highest intake of fiber or total fiber actually had an almost 80 percent greater likelihood of living a long and healthy life over a 10-year follow-up.

That is, they were less likely to suffer from hypertension, diabetes, dementia, depression, and functional disability.”

We might expect that sugar intake would have a big impact on healthy aging, but in this study it was not linked to successful aging.

Professor Gopinath pointed out that the older adults who participated in this study had a low intake of carbonated and sugary drinks in their diet.

The study was published in The Journals of Gerontology: Series A (Gopinath et al., 2016).