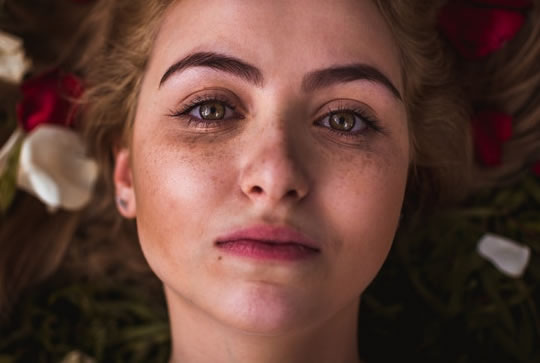 One more benefit of being above average in intelligence.

People with higher IQs are likely to live longer, according to research.

Those with high intelligence in childhood are less likely to get heart disease, strokes, respiratory diseases and dementia later on.

Higher intelligence may allow people to learn better health behaviours and cope more effectively with problems over the years.

The conclusions come from a Scottish study that included 938 people who were followed for over 25 years.

The results showed that for every 15 points of higher IQ, people’s risk of dying was reduced by 17 percent.

This study found the link between IQ and longevity was strongest in children brought up in poorer neighbourhoods.

It is not yet clear how IQ is related to longevity, said Dr Hart:

“It is possible that low childhood IQ leads to adult deprivation, which in turn leads to earlier death.”

Some studies have suggested that IQ and longevity are linked to the same sets of genes.

Another possibility is that adverse circumstances, which are often linked to being poor, can lower IQ.

Worse nutrition, educational opportunities and deprived areas may all take their toll on mental development.

Other studies have also suggested that higher IQ leads to a longer life.

The study was published in the journal Psychosomatic Medicine (Hart et al., 2003).