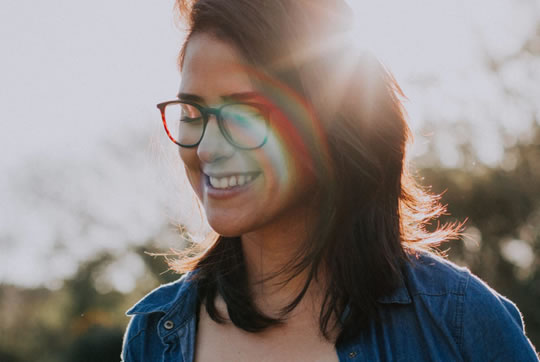 People with high intelligence in childhood are less likely to get heart disease, strokes, respiratory diseases and dementia later on.

The conclusions come from a study of 65,765 people born in Scotland in 1936 who were followed until age 79.

Higher IQ scores in childhood were linked to a:

“Importantly, it shows that childhood IQ is strongly associated with causes of death that are, to a great extent, dependent on already known risk factors…

…tobacco smoking and its distribution along the socioeconomic spectrum could be of particular importance here.

It remains to be seen if this is the full story or if IQ signals something deeper, and possibly genetic, in its relation to longevity.”