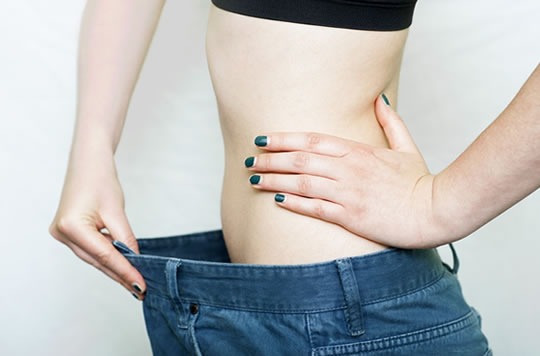 A handful of this food reduces the risk of obesity.

Eating a handful of nuts each day is linked to a lower risk of obesity, new research finds.

They are best used to replace an unhealthy snack, such as crisps, red meat, fries, or another processed food.

Brazil nuts, peanuts and other varieties of nut are all linked to cardiovascular benefits along with reducing the risk of weight gain.

Brazil nuts in particular have been shown to help stabilise blood glucose levels and increase feelings of fullness.

Almonds and walnuts are also healthy types of nuts to substitute for less healthy food choices.

The results clearly showed that a one-ounce portion of nuts was linked to a lower risk of weight gain.

“People often see nuts as food items high in fat and calories, so they hesitate to consider them as healthy snacks, but they are in fact associated with less weight gain and wellness.”

Dr Liu says that prevention is better than cure:

“Once people reach adulthood, they start to gradually gain about one pound a year of weight, which seems small.

But if you consider gaining one pound over 20 years, it accumulates to a lot of weight gain.

Adding one ounce of nuts to your diet in place of less healthy foods — such as red or processed meat, French fries or sugary snacks — may help prevent that slow, gradual weight gain after you enter adulthood and reduce the risk of obesity-related cardiovascular diseases.”

A second study of Brazil nut consumption included 20 people who ate either Brazil nuts or pretzels as a snack, in addition to their normal diet.

“While both Brazil nuts and pretzels increased a sense of fullness after they were eaten, eating Brazil nuts stabilized postprandial (after eating) blood glucose and insulin levels, which may be beneficial in preventing diabetes and weight gain.”

The two studies were presented at the American Heart Association Scientific Sessions 2018 in Chicago.