The Most Unexpected Barrier to Weight Loss 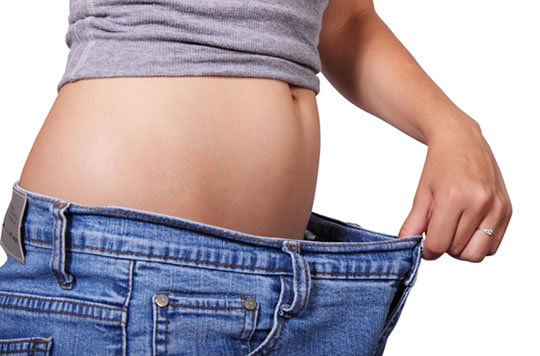 Weight loss is hard enough without this surprising barrier.

Being criticised by others is one of the biggest barriers to weight loss, research finds.

Young people who are teased about their weight put on an average of 7 pounds more, compared to those not teased.

Teasing and criticism may cause people to engage in unhealthy behaviours like overeating and avoiding exercise.

Criticism may increase levels of the ‘stress’ hormone cortisol, which has also been linked to weight gain.

A previous study has also found that people criticised by their families have difficulty losing weight.

Women criticised by their family about their weight ended up putting on more weight, that study showed.

In contrast, those that received unconditional acceptance from their family lost over five times as much.

Receiving acceptance from others may also reduce stress, leading to less weight gain.

The latest study involved 110 young people who were followed over 15 years.

Many were overweight and all were asked whether and how much they were teased about this.

They were asked if they agreed with statements such as:

The results showed that young people who experienced the most teasing put on an average of 0.44 pounds each year, compared with those not teased at all.

Over the 15 years of the study, this meant an average weight gain of almost 7 pounds.

The study was published in the journal Pediatric Obesity (Schvey et al., 2019).