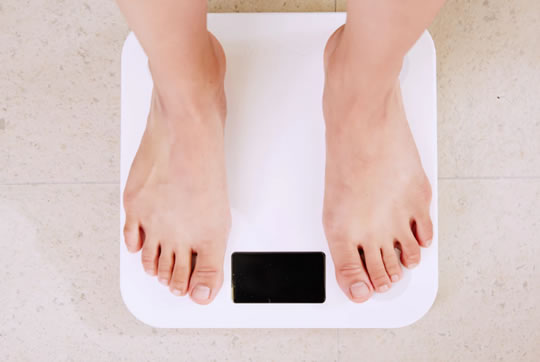 Try this trick and see if it works, says Professor Tim Spector.

Contrary to the popular belief, people who skip breakfast do NOT eat more later in the day to compensate.

Instead, they end up eating an average of 260 calories less per day.

People who skip breakfast feel no hungrier in the afternoon, neither are they less energetic.

Skipping breakfast could add up to around one pound of weight loss over several months.

The conclusions come from a review of 13 separate randomised controlled trials — the gold standard in science.

All the trials examined how much difference eating breakfast had on people’s weight and energy intake.

Whether people were overweight or not, skipping breakfast helped them lose weight and did not cause them to gain it.

The findings may come as a surprise to many, writes Professor Tim Spector, in a linked article in the British Medical Journal:

“The mantra of breakfast being the most important meal of the day has been ingrained in most of us from an early age—from our mother’s mouth as we were late for school to government campaigns to get us to “go to work on an egg.”

We are told that breakfast helps our metabolism and that skipping it will make us much hungrier so we’ll over-eat and put on weight.”

Instead, this review finds the exact opposite, writes Professor Spector:

“…no evidence supports the claim that skipping breakfast makes you gain weight or adversely reduces your resting
metabolic rate.

“…no harm can be done in trying out your own personal experiments in skipping breakfast.”