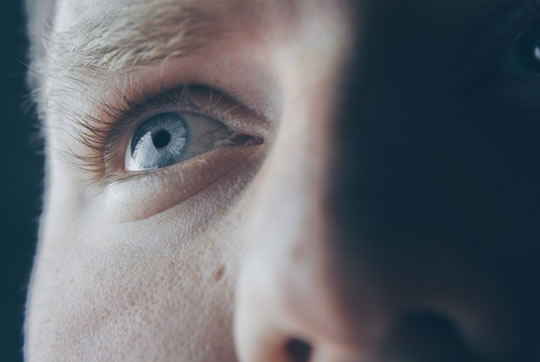 Older adults should be routinely screened for this change.

Losing your sense of smell is an early sign of dementia and poor health.

Older people with a poor sense of smell have a 50 percent increased chance of dying within 10 years, new research finds.

Losing your sense of smell is an important early sign of dementia and Parkinson’s.

A loss of the sense of smell is linked to a doubling in dementia risk.

The reason is that the part of the brain that deals with smell (the olfactory bulb) is one of the first to be affected by dementia.

However, this new study finds that a poor sense of smell is a broader warning sign.

“Poor sense of smell becomes more common as people age, and there’s a link to a higher risk for death.

Our study is the first to look at the potential reasons why it predicts a higher mortality.”

All were given smell tests of 12 common odours.

The results showed that adults with a poor, as opposed to good, sense of smell had a 46 percent higher chance of dying over 10 years.

Dementia and Parkinson’s disease, though, did not explain all the additional risk, said Professor Chen:

“We don’t have a reason for more than 70% of the increased risk.

We need to find out what happened to these individuals.”

Professor Chen thinks older adults should be routinely screened for their sense of smell:

“It tells us that in older adults, impaired sense of smell has broader implications of health beyond what we have already known.

Incorporating a sense of smell screening in routine doctor visits might be a good idea at some point.

It’s always prudent to talk to a physician about your health concerns.”

The study was published in the Annals of Internal Medicine (Liu et al., 2019).