These 4 Signs Of Despair Are Rising In Middle-Aged 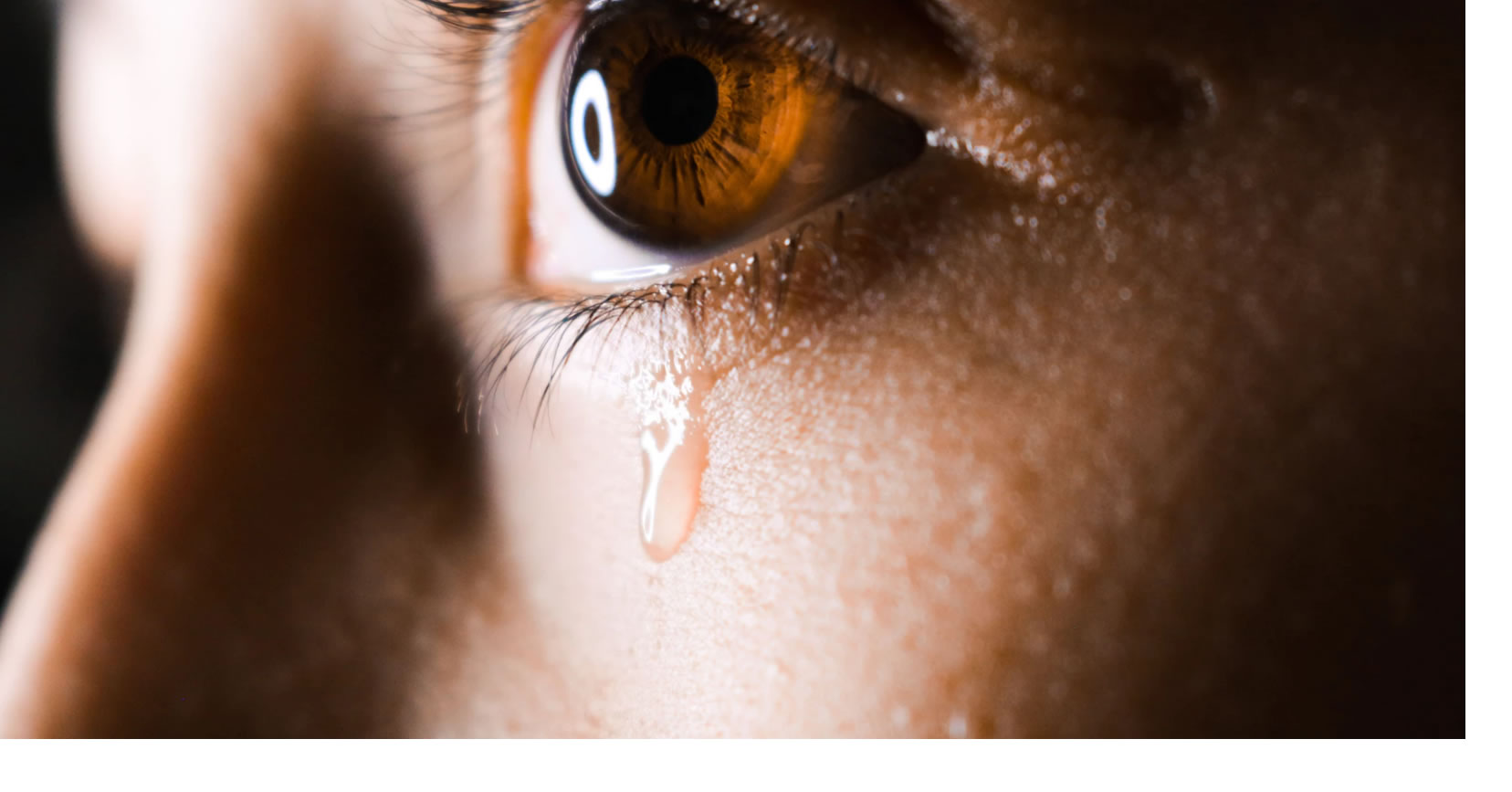 People in their late 30s and 40s are experiencing these four indicators of despair.

Depression, suicidal ideation, drug and alcohol abuse are on the rise among those approaching middle age, new research finds.

People in their late 30s and early 40s are now more likely than ever to experience these indicators of despair.

So-called Generation X-ers, born around the 1960s and 70s are becoming more desperate, regardless of ethnicity, education and geography.

The conclusions come from a survey that tracked the mental health of thousands of Americans born between 1974 and 1983.

The results showed that while adolescence was typically a rocky period, people felt happier in their 20s.

However, by the time they reached their late 30s and 40s, the indicators of despair were on the increase.

Previously, it was thought this dip in mental health in mid-life was linked to one particular demographic group: white people with low education in rural areas.

“What we wanted to do in this paper was to examine whether the factors that may be predictive of those causes of death — substance use, suicidal ideation and depression — are isolated to that particular population subgroup, or whether it’s a more generalized phenomenon.”

Instead, it turned out the trend was more broad, said Dr Gaydosh:

“We found that despair has increased in this cohort, but that increases are not restricted to non-Hispanic whites with low education.

Instead, the increase in despair that occurs across the 30s is generalized to the entire cohort, regardless of race, ethnicity, education, and geography.”

Dr Gaydosh is worried the indicators of despair will worsem:

“Public health efforts to reduce these indicators of despair should not be targeted toward just rural whites, for example, because we’re finding that these patterns are generalized across the population.”

The study was published in the American Journal of Public Health (Gaydosh et al., 2019).