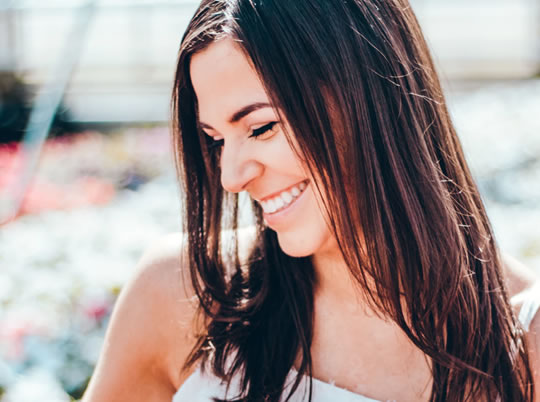 People with this personality trait are more hopeful and assess their lives more positively.

People who believe in the oneness of everything are happier, new research finds.

‘Oneness’ is the idea that everything in the world is interdependent and interconnected.

This includes a sense of connectedness to other people, nature and life in general.

However, whether or not people have a specific faith, they are more satisfied with life when they have a sense of ‘oneness’.

Activities such as yoga, meditation and action sports may help to increase the feeling of oneness or flow.

“The feeling of being at one with a divine principle, life, the world, other people or even activities has been discussed in various religious traditions but also in a wide variety of scientific research from different disciplines.

The results of this study reveal a significant positive effect of oneness beliefs on life satisfaction, even controlling for religious beliefs.”

The conclusions come from two surveys that included almost 75,000 people.

People were asked whether they agreed with statements like:

They were also asked how much they felt connected to nature and other people and how happy they were.

The results showed that people who felt a sense of ‘oneness’ were more satisfied with their lives.

Dr Edinger-Schon explained her motivation for the study:

“I recognized that in various philosophical and religious texts, a central idea is the idea of oneness.

In my free time, I enjoy surfing, Capoeira, meditation and yoga, and all of these have been said to lead to experiences that can be described as being at one with life or nature or just experiencing a state of flow through being immersed in the activity.

I was wondering whether the larger belief in oneness is something that is independent of religious beliefs and how it affects satisfaction with life.”

The study was published in the journal Psychology of Religion and Spirituality (Edinger-Schons, 2019).