The Surprising Smell That Makes You More Attractive 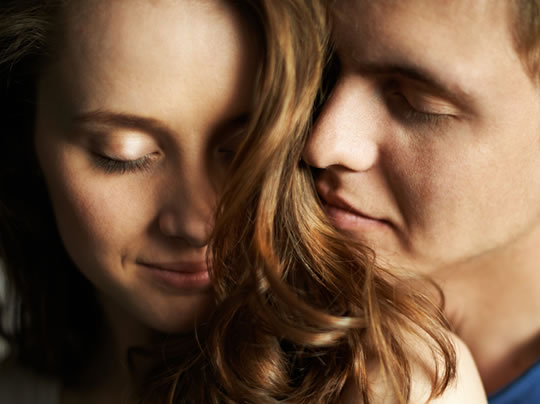 Incredibly, this smell was more attractive.

However, this could be to their advantage as it is linked to women finding them more attractive.

The stronger body odour indicates higher levels of testosterone in the body.

Women can pick up the signal from the body odour.

Along with being able to smell single men, women also found the faces of single men more attractive than those in a relationship.

For the study, 82 women rated the body odour and faces of men.

Men who had a partner got an average rating of 3 for their body odour.

Single men, though, scored an above-average 3.5 out of six.

The study was published in the journal Frontiers in Psychology (Mahmut & Stevenson, 2019).